Cost of rolling out fibre broadband to be slashed, remote rural areas prioritised for funding, full fibre switchover and the end of copper, and increased access to spectrum for innovative 5G services

The government has proposed a number of key measures for the development of the UK telecommunications infrastructure in a new long-term strategy.

The Future Telecoms Infrastructure Review (FTIR), announced as part of the government’s modern Industrial Strategy, proposes the changes that are needed to give the majority of the population access to 5G, connect 15 million premises to full fibre broadband by 2025, and provide full fibre broadband coverage across all of the UK by 2033. Full fibre infrastructure is vital to underpin 5G coverage.

At its heart is an emphasis on greater consumer choice and initiatives to promote quicker rollout and an eventual full switch over from copper to fibre. 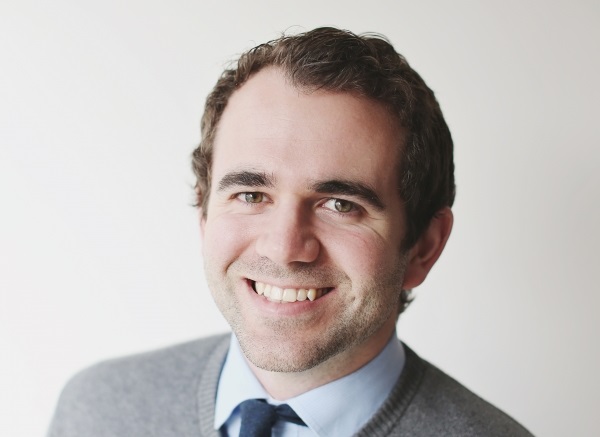 A significant minority of people have still never been online, with most of them showing no interest in changing the situation, according to a newly published survey.

Figures from the Broadband Stakeholder Group (BSG), which commissioned the research by ComRes, show that 8.4% of almost 1,000 adults have never used the internet, and 75% of those said they have no interest in doing so.

The report from the research says this disproves the assumption that everybody wants to be online: 60% of the non-users cited a lack of interest being behind their decision not to use the internet, and 93% of non-users said they were unlikely to start using it in the future.

Separately data analytics firm Qlik has claimed that they’ve helped to halve the time it takes to connect up “fibre broadband” customers.

Firstly, Qlik has just announced that Openreach have adopted their data analytics tool – Qlik Sense. According to the press release, the tool works by collating data from the operator’s multiple systems and presenting it in a user-friendly format, giving managers a clearer view of the nature of the customer orders they are working on, including how long each job has been waiting for completion and enabling them to react more quickly. 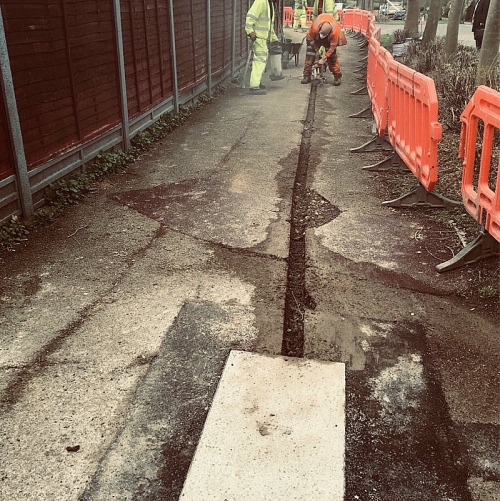 The latest independent data has estimated that Cityfibre’s new £2.5bn project to roll-out a 1Gbps Fibre-to-the-Home (FTTH) broadband network (Vodafone Gigafast Broadband), which aims to cover 5 million premises across 37 UK cities and towns by the end of 2024, has so far reached 25,000 premises.

The deployment work has now begun in most of the ten cities that were initially announced as part of Phase One, which is being supported by ISP Vodafone and aims to cover a minimum of 1 million UK homes by the end of 2021. In that sense Cityfibre are still in the early ramping-up phase and they’ll need to hire more engineers (5,000 expected – most via third-party contractors) before we see how much progress they can really make. 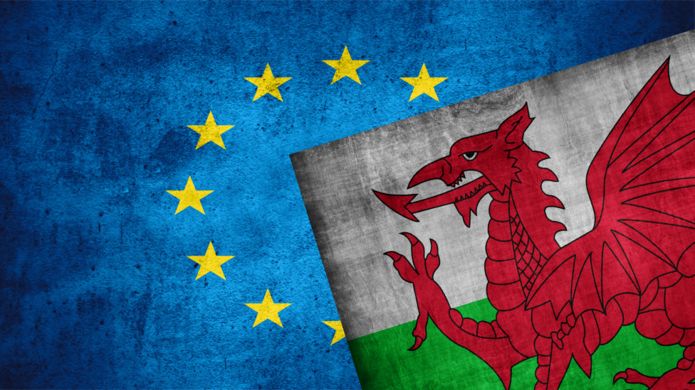 Parts of public sector ‘not ready’ for no-deal Brexit

Some parts of the Welsh public sector have only made limited plans for a potential no-deal Brexit, a public spending watchdog has warned.

The Wales Audit Office (WAO) said councils in particular have not spent money because of the political uncertainty.

Risks highlighted by public bodies include the disruption of food supplies to hospitals, schools and care homes.

The WAO said uncertainty was not an excuse for inaction.

Brexit is due to take place in five weeks.

The UK government has recognised that there may be disruption to the supply of some fresh food from the continent if a no-deal Brexit leads to delays at ports and airports. 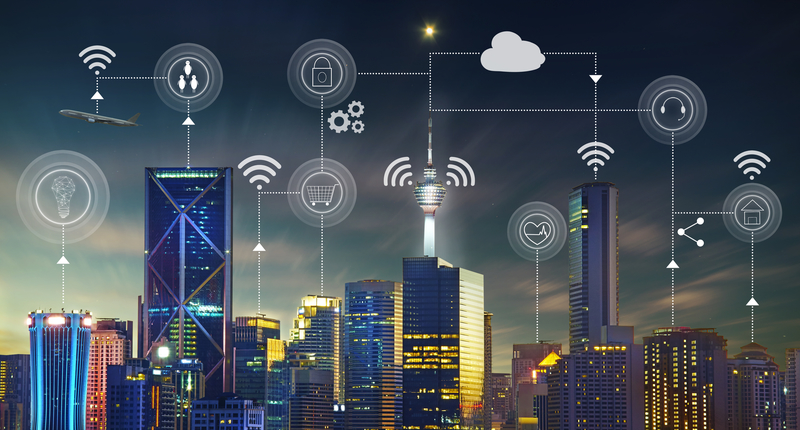 Can Zero Trust Networking work for the public sector?

Mike Thomas, Managing Director of Innopsis details the concept of Zero Trust, strongly supported by the Government Digital Service (GDS), as the way ahead for all the networking requirements of the public sector

The concept of Zero Trust is being lauded by the Government Digital Service (GDS) as the way forward for all the public sector’s networking requirements. 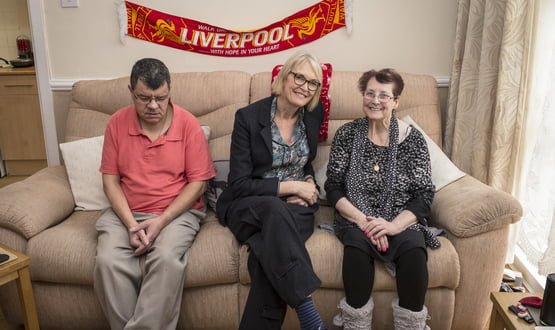 Minister for digital and culture Margot James visited Liverpool to see how 5G technology is helping to improve the delivery of health and social care.

During the 7 February visit, the minister met with 73-year-old Catherine Miller, who has epilepsy, and her partner 57-year-old Kenneth Farrag, who takes medication for diabetes.

The couple both have a mild learning disability and are living semi-independently in their own home, run by Community Integrated Care in Kensington.

Catherine and Kenneth are taking part in a new 5G pilot, run by Liverpool 5G Health and Social Care, which includes a Safehouse Sensor installed in their home to detect falls, changes in temperature and unusual behaviour patterns. 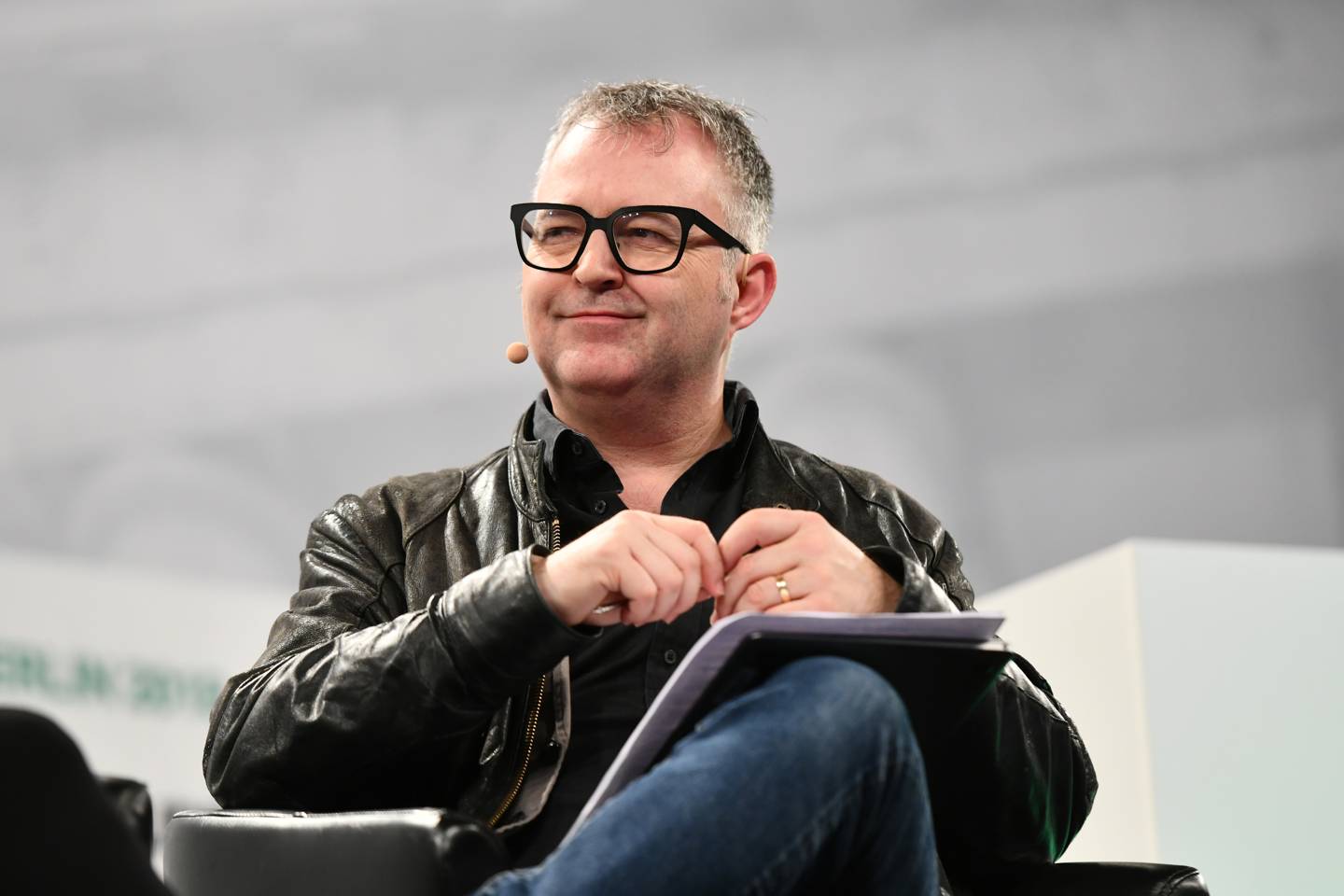 Inside the London tech scene’s frantic plan to stop Brexit

On January 29, parliament rejected the Cooper Amendment – which would have staved off a no-deal Brexit. Less than 24 hours later, in a room overlooking Shoreditch, a huddle of London technology workers are planning their next move to stop Britain leaving the European Union. There are about twenty people, most of them are men, some of them are fiddling with laptops or smartphones. There is a long boardroom table strewn with cookies; later, someone will bring a stack of pizzas with salami and mixed vegetables.

Sitting at the narrow end of the table, Mike Butcher, editor-at-large of the UK edition of TechCrunch and unofficial numen of London’s tech scene, explains what’s going on. This is a Tech For UK meet-up. Here, people from every nook and cranny of Britain’s technology industry come together to build digital tools. Their function? Block Brexit, of course.