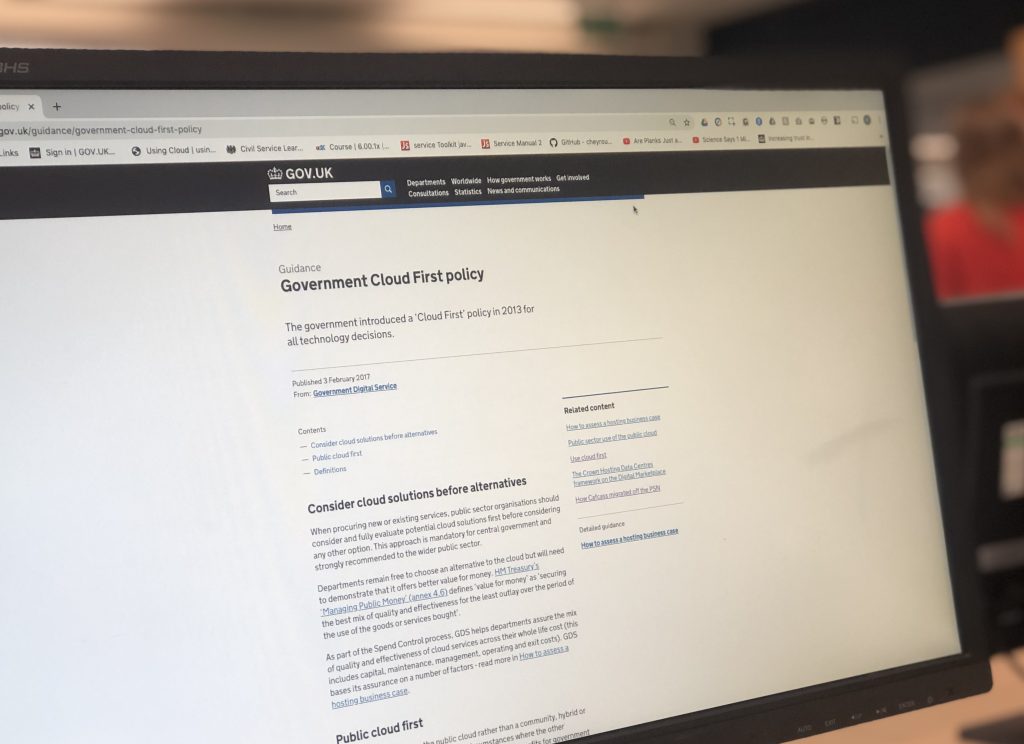 Cloud First is here to stay

(subject to the next administration)

There’s been some interest from the public sector and industry in the research the Government Digital Service (GDS) is doing in collaboration with government organisations on the Cloud First policy.

Now that we have finished the most recent round of user research, we can say that Cloud First is as relevant to government today as it was when it was introduced, and will remain a flagship technology policy.

Our plan, as informed by user research, is to keep the policy as it stands. It’s not being revised, reissued or renamed. Instead, we’re looking at ways to better meet users’ needs around cloud, predominantly by providing more detailed guidance and support. The scheme, known as DIY SOS, sees energy and regeneration specialist ENGIE carry out work on future properties of individuals moving into independent living, such as plumbing, joinery, electrical work, plastering and redecoration.

The goal of the scheme is to deliver practical support to individuals taking their initial steps out of foster care, while still being supported by the corporate parenting team at Leeds City Council.

BT: Convergence is key as consumers demand next generation connectivity

BT’s Hybrid Network, to be launched in 2023, will be comprised of the company’s mobile, fixed line and WIFI networks, offering customers ever present, gigabit connectivity.

Consumers in the UK are increasingly intolerant of complexity, even as they begin to demand ubiquitous, gigabit capable connectivity, according to BT’s CTIO.

Speaking at the Total Telecom Congress in London on Tuesday, Howard Watson said that while consumers were essentially technologically agnostic as to how they received their connectivity, they were becoming increasingly demanding about the speed, quality and reliability of that connection. 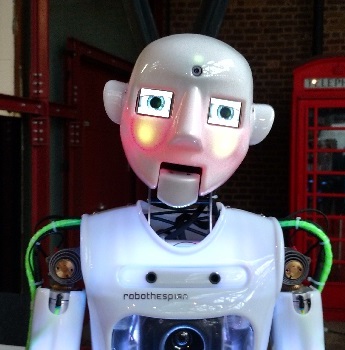 The UK moves one step closer to developing robots capable of providing support for Britons.

With one in seven people in the UK now expected to be over 75 years old by 2040, so-called “care robots” could help provide the UK’s dedicated adult social care sector with more assistance for those who need it most.

The government today launched the UK’s biggest research programme entirely dedicated to making autonomous systems safe and trustworthy for public use with investment that could help develop robots to one day fulfil tasks such as helping an elderly person up after a fall and raising the alarm, delivering food to an older person at mealtimes, and even ensuring they take crucial medication at the correct time. 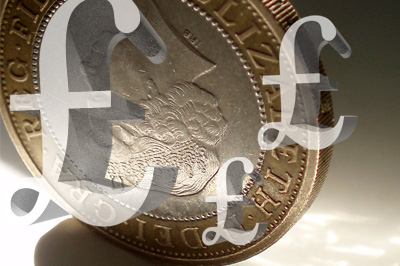 A new independent body with powers to impose penalties could help cut the cost of outsourcing fiascos such as the offender tagging contract, according to a new thinktank report.

Reform has proposed that an Office for Public Procurement (Ofpro) would focus on value for money rather than the current “politicised” scrutiny agenda.

The report, The Price of Poor Procurement, says the collapse of outsourcing giant Carrillion in January last year marked a turning point in the scrutiny of public-private partnerships.

In the 19 months following Carillion’s demise, 41 official investigations were carried out, producing an average of one report every two weeks. But it claims that investigations are too often driven by politics rather than the amount of money wasted. 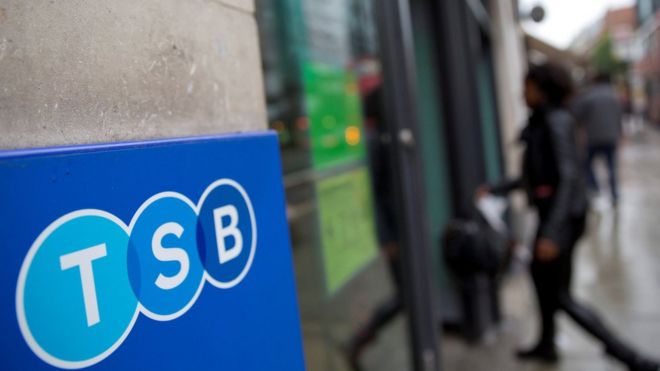 MPs have condemned the level of IT failures at banks, warning that financial levies on firms and more regulation may be needed.

A Treasury Committee report said the frequency of online banking crashes and customer disruption was “unacceptable”.

The report, published on Monday, said with bank branches and cash machines closing, there was greater urgency to ensure online banking worked.

The new chairman of the Local Government Association, Cllr James Jamieson, discusses devolution, the latest Spending Round and being a national mouthpiece for local government.

James Jamieson, first elected to Central Bedfordshire Council in 2009, has risen through the ranks of local government over the last decade. In 2011 he became the leader of the council, and in July 2018 he was elected as the leader of the LGA Conservative Group. Now, with Lord Porter stepping down in July, it is his turn to pick up the mantle of chairman of the LGA. 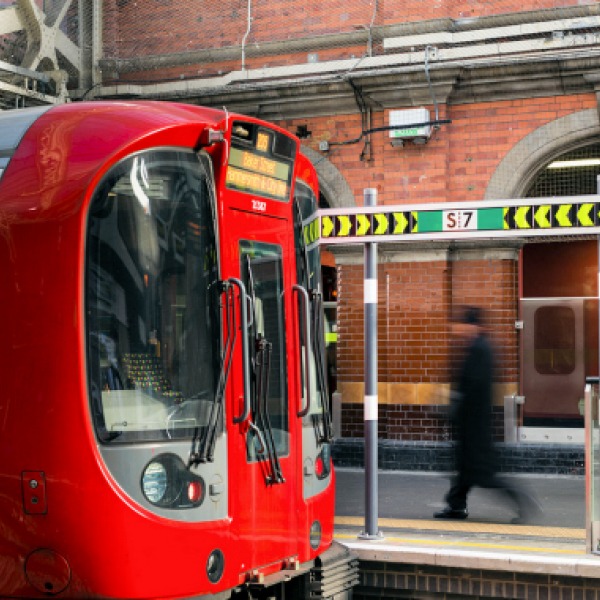 Vodafone UK has become the first UK operator to confirm that they will help Transport for London (TfL) to pilot a new 4G network through tunnels and at station platforms on the London Underground, which will start with the eastern half of the Jubilee line from March 2020.

The TfL project was first unveiled in July 2019 and aims to make 4G services available across the whole of their London Underground network by the “mid-2020s“; we assume that means completion somewhere around 2024-2026. However at the time they hadn’t yet signed-up any suppliers to support their effort, until now. 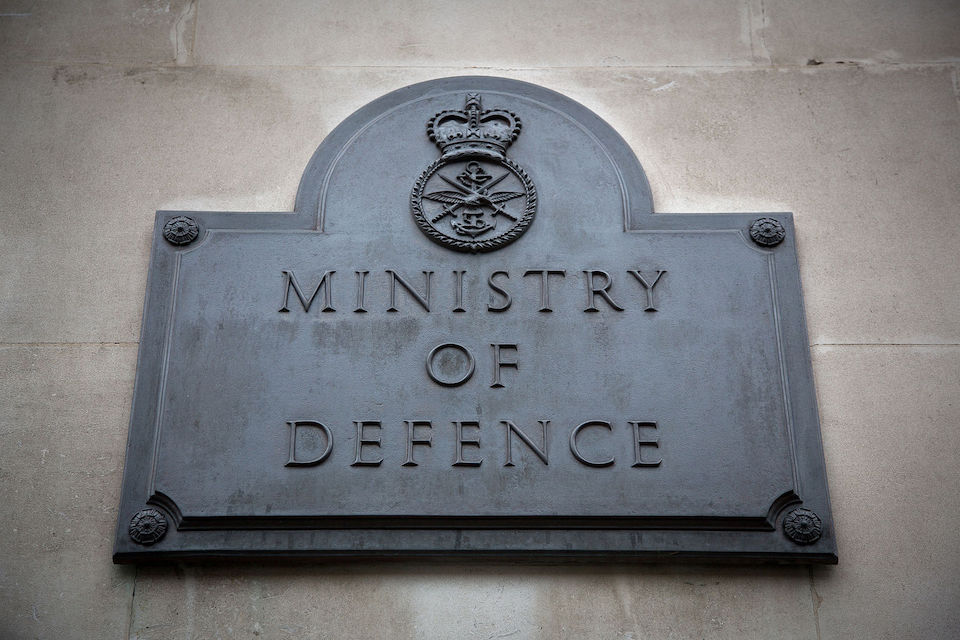 The Ministry of Defence (MOD) has been looking for new ways of contracting digital and IT expertise, as part of its wider disaggregation and modernisation efforts.

This week, we saw the MOD take another step in that direction, kicking off the procurement process for a new framework agreement to give it access to flexible cutting-edge IT skills. As part of the initial phase of the new framework – Flexible Delivery Partner Framework (FDPF) – the MOD will select multiple suppliers based on capabilities and expertise to deliver and support digital IT programs and transformation, with a view of drawing on their support for the next three to five years. Acting as contract authority for the framework is the Information Systems and Services (ISS) team.