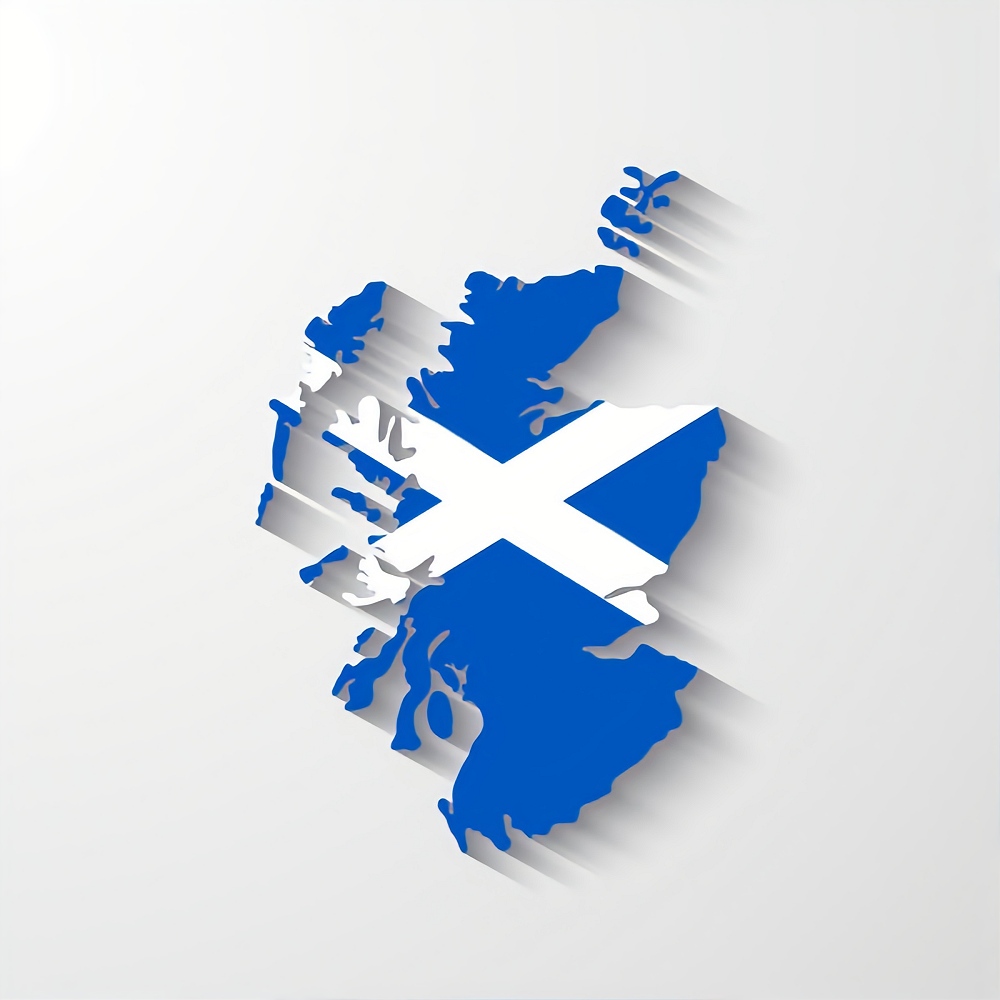 The Scottish Government‘s Minister for Connectivity, Paul Wheelhouse, has today issued an update on the progress of their much delayed £600m R100 (Reaching 100%) project, which confirms how many premises will benefit in each area and what technologies will be used. Sadly the rollout will complete in 2023, rather than 2021.

Just as a quick recap. The R100 project was established as a follow-on contract to help upgrade around 180,000 premises that were still stuck on slower broadband services, largely as a result of being missed by the original £442m Digital Scotland (DSSB) project with BT (Openreach).

Overall the above represents around 5% of premises in Scotland who cannot yet order a 30Mbps+ capable “superfast broadband” ISP network and the ambition was to do “as many premises as possible” by the end of 2021 (originally they suggested it may be possible to cover every property by 2021 but that always seemed unrealistic).

Back in October 2019 it was announced that BT had won the contracts for both LOT 2 (Central Scotland) and LOT 3 (South Scotland), which was due in no small part to them being the only bidder (here). The award of LOT 1 (North Scotland) took longer (here), partly because several suppliers were involved in the bidding (BT, Axione UK and Gigaclear) and additional requirements came attached, although BT was again the preferred bidder.

The project, which at this point was already running a year behind schedule, then suffered another blow after Gigaclear lodged an unspecified legal challenge against the LOT 1 award (here). As such today’s update only covers LOT 2 and 3 until the legal case can be resolved.

NOTE: LOT 1 is also the biggest one (valued c.£384m) and reflects about 100,000 premises in the Highlands and Islands, Angus, Aberdeen and Dundee. It also specified 9 mandated areas where 25% of premises must be able to get speeds of at least 100Mbps (on a Gigabit-capable connection).

This will be open to both homes and businesses. The voucher scheme will also allow people to obtain superfast broadband (30Mbps+) from other sources, from satellite operators to fixed wireless/mobile operators and larger fibre suppliers, “ensuring superfast access for all premises in the agreed timescale” (NOTE: It will only “ensure” that if all of those eligible were to actually take one and that doesn’t usually happen).

Premises in LOT 1 will also be able to access the voucher scheme. Sadly no further details on the eligibility criteria or voucher values were released.

We assume LOT 1 will also be similarly dominated by FTTP and likewise would take longer than expected. Otherwise we note that Openreach is currently updating its own modelling to reflect the aforementioned changes. “Once this is completed and detailed survey work has been undertaken, I will be able to share specific details of the roll-out plans down to premises level.”

“This roll-out means Scotland will have enhanced digital connectivity years ahead of the rest of the UK.

R100 will ensure that Scotland is ahead of the curve, not just in the UK, but internationally. Through our investment, we will extend full-fibre broadband to much of rural Scotland, going beyond our original commitment, and helping to deliver future-proofed economic, social and environmental benefits for the whole country.

This is one of the most challenging broadband infrastructure builds anywhere in the world, and this, combined with the decision to future-proof our technology, means the work will take time to complete.

We are also setting up a voucher scheme which will launch later this year. This will provide grants to broadband customers, ahead of the delivery of the R100 contracts, to support access to a range of technologies and suppliers.

It is disappointing not to be able to announce details of the contract for the North Lot due to a dispute over the awarding of the contract, but the Scottish Government is doing its utmost to ensure that people in the north of Scotland can access superfast broadband through the R100 programme as soon as possible, including through our voucher scheme.”

A big question mark sadly still exists over how this will be balanced against the UK Government’s proposal to invest £5bn to ensure that every home can access a “gigabit-capable” broadband service by the end of 2025 (here). Naturally the Scottish Government has demanded their fair share, although it may be awhile longer before we know what the new framework looks like.

Lest we forget that the Scottish Government’s Rural Economy Secretary, Fergus Ewing (MSP), previously pledged to quit if he failed to deliver on the new £600m R100 project (here). “If I don’t deliver this by 2021, I think it will be time for Fergus Ewing to depart and do something else, and leave the job,” said Fergus. The suggestion above seems to be that their voucher scheme might get around this but that seems unlikely, unless every eligible property magically takes it up and gets covered by 2021 (wishful thinking).

On the whole though it looks like Scotland is on the right path, although some of the subsidy levels are certainly at the extreme end. Admittedly this shouldn’t come as much of a surprise since the LOTs aim to cover the most remote rural communities, where costs quickly spiral upwards. At the end of the day if you want to reach those areas then it won’t come cheap and Scotland has put down enough money to do it.