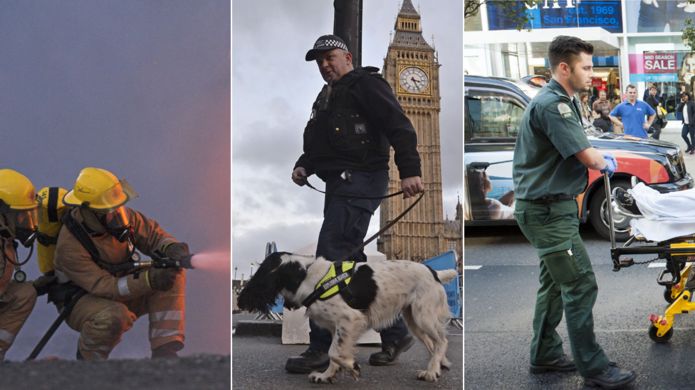 A replacement for how Britain’s emergency services communicate is set to go over budget by at least £3.1bn, a spending watchdog has warned.

The Home Office has already delayed switching off the existing system by three years to 2022.

But the National Audit Office (NAO) has raised doubts about whether the project will be ready by then.

The Emergency Services Network (ESN) would replace Airwave, a digital radio network introduced in 2000 and used by all 107 police, fire and ambulance services in England, Scotland and Wales.

5G Was Rushed to Market – It Shows

Roughly five years ago, the global wireless industry touted 5G as something that we wouldn’t see until around 2020. And then everyone got 5G fever.

As a result, wireless engineers — spurred on by the whips of their paycheck signatories — finalized a barebones version of the 5G standard in 2017 so that operators like SK Telecom and AT&T could get to market more than a year ahead of that initial schedule.

But now, here in the middle of 2019, today’s 5G networks don’t inspire much confidence. 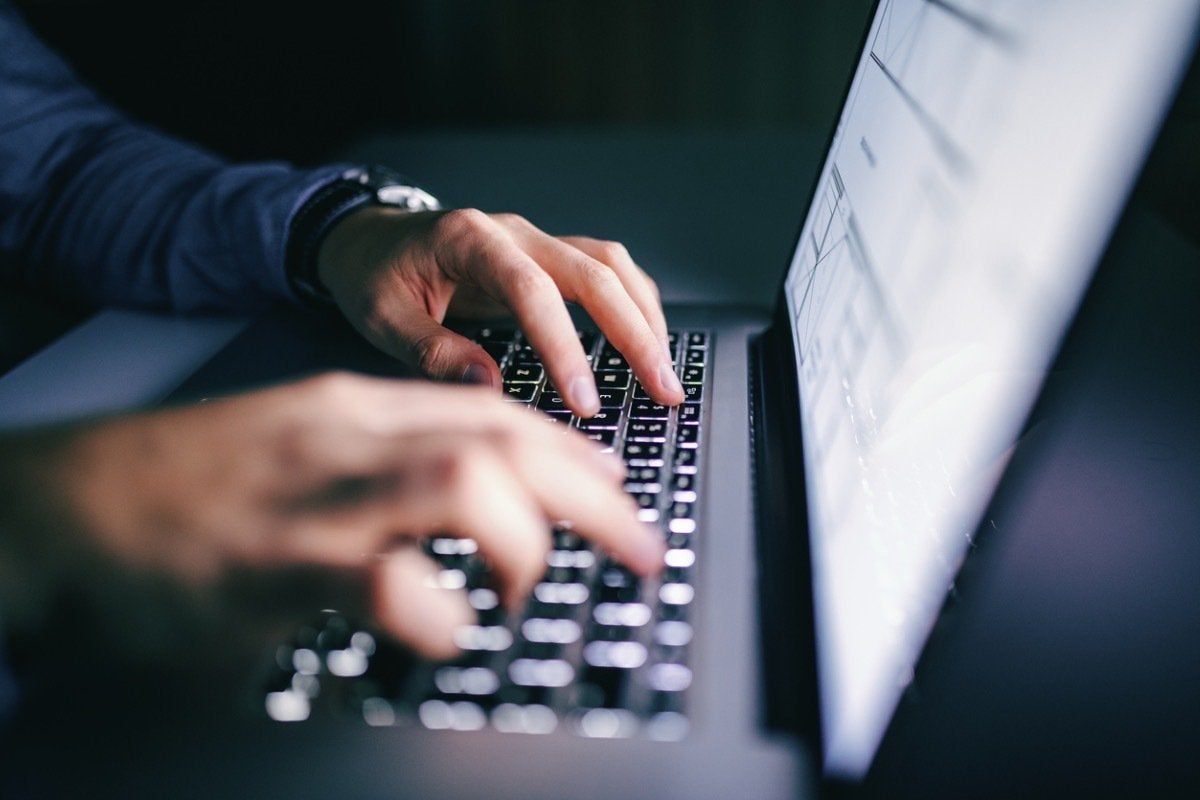 The days of a branch office relying on a fixed MPLS connection to backhaul all internet traffic, data, and workflows back to the core network are over. To compete in today’s digital economy, today’s branch offices need to be an integral part of the network, rather than functioning an add-on attached through some dangling WAN connection.

Instead, organizations need next-gen offices that can utilize cloud-based resources and global collaboration applications, such as VoIP and videoconferencing, which require highly scalable bandwidth. Traditionally, this was provided with MPLS, but because today’s networks, cloud-based resources, and data are constantly shifting and relocating, they have rendered those rigid connections traditionally obsolete.

The roll-out of 5G services in the United Kingdom could be delayed, according to Culture Secretary Jeremy Wright. The Secretary said he was not willing to trade off the economic benefit of using cheaper logistics and hardware with security risks to Reuters.

There is certainly the possibility of a delay in the process of the roll out of 5G: If you want to do 5G fastest then you do that without any consideration for security. But we not prepared to do that. So I don’t exclude the possibility that there will be some delay. — British Culture Secretary Jeremy Wright

Government ‘cloud-first’ policy under review by CCS and GDS

The UK government’s public cloud-first policy is under review, and set to be replaced with an updated policy that reflects the growing appetite for hybrid IT deployments in the public sector, Computer Weekly has learned.

he original guidance came into force in 2013 and states all central government departments must take a public cloud-first stance on all new technologies purchases, as set out in the Government Digital Service’s (GDS) Technology Code of Practice. While the policy does not apply to other public sector organisations, they are encouraged to follow this advice too.

Computer Weekly understands an update to the policy is in the works, to take into account how the public sector’s attitude to cloud has changed in the six or so years since the initiative was first introduced.

This is the latest instalment of an exclusive series analysing the UK’s biggest public sector tech deals. Every week, in partnership with data analysis firm Tussell, we drill down into the most valuable tenders and awards from the last seven days. Here’s what we found this week…

Greater Manchester’s local authorities have come together to invite tenders for a £32m full-fibre broadband network project that will connect 1,300 public sector sites to a newly-built 450km network, with access guaranteed for 20 years to come.

Separate to the tender, the remaining two authorities, Manchester itself and Tameside, are already actively investing in full-fibre broadband backed by £23.8m secured from the government’s Local Full Fibre Network (LFFN) scheme in 2018.

The Irish Government is expected to give the go-ahead to the National Broadband Plan on Tueday morning.

A number of alternatives have been rejected, despite the cost of the project ballooning to €3bn.

This project would roll out high-speed fibre broadband to more than 500,000 homes across Ireland over the next few years.

Most of those are in rural areas where access is currently poor or non-existent.

But the National Broadband Plan has been mired in controversy.

All but one bidder for the contract pulled out of the race – and the cost to the state has risen six-fold to about €3bn.

When that became clear, the Irish Government began looking at alternatives.

But a final report is expected to warn those alternatives would take much longer, be more expensive and in some cases never deliver broadband to some homes. 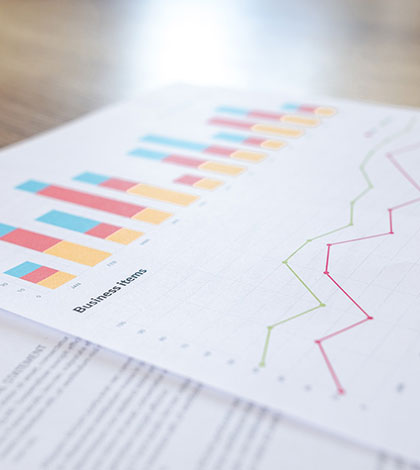 New research analysing the procurement habits of three UK departments has found that only 8% of their technology budgets are being spent with small and medium-sized businesses.

The government aims to channel a third of its external spending through small and medium sized enterprises (SMEs) by 2022, but in the field of technology “it is growing increasingly unlikely that the government will meet its objective,” a report published by govtech venture firm Public has found.

Public’s analysis of data from Tussell’s procurement database found that the majority of contracts were being awarded to large vendors, which have competitive advantages over smaller businesses and start-ups.

“Procurement continues to favour insiders and incumbents. These larger organisations know how to navigate complex processes, execute heavy tenders, and can afford the pitfalls of long and uncertain sales cycles,” the report says. “In turn, smaller and more agile organisations struggle to sell to governments.”