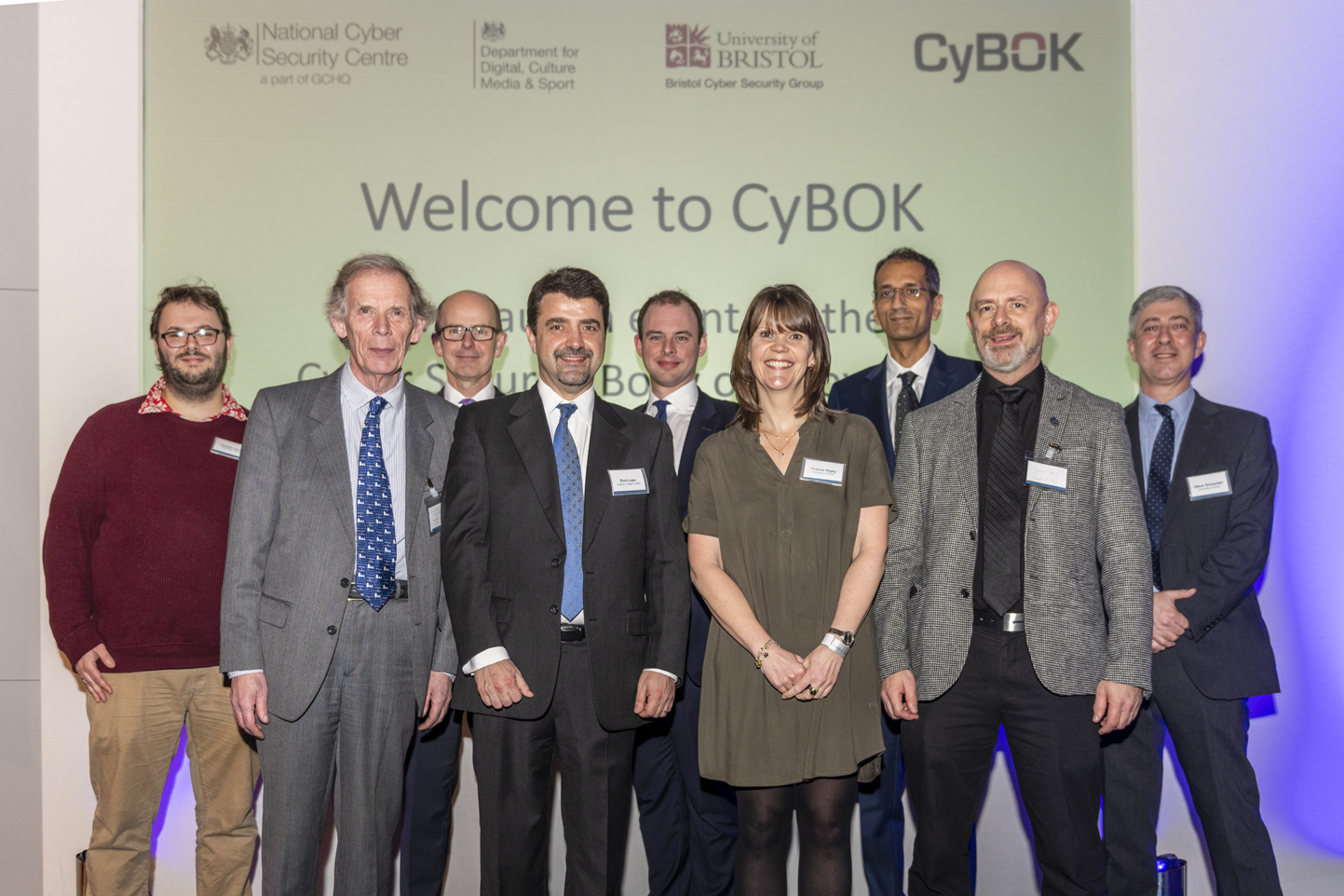 The guide is said to bring together knowledge from some of the top cyber security experts in the world, claimed NCSC, which is a part of the Government Communications Headquarters (GCHQ).

The 828-page CyBOK cyber security guide is said to give a foundation for cyber security education, training, and professional practice for academia, industry and the government as well.

NCSC claimed that the cyber security resource can potentially help organisations in safeguarding themselves in a better way. The guide covers the basics of cyber security, ranging from the human aspect through to problems in computer hardware security.

NCSC growth deputy director Chris Ensor said: “This guide will act as a real enabler for developing cyber security as a profession. It’s been developed by the community, for the community and will play a major role in education, training and professional practice.”

The CyBOK project, which has been sponsored by NCSC, is led by the University of Bristol’s Professor Awais Rashid. The project included other cyber security experts Professor Andrew Martin, Professor Emil Lupu, Professor George Danezis, and Dr Howard Chivers.

According to NCSC, the next stage of the CyBOK project will involve the cyber security guide being used by those who design university education and professional training courses in the UK and in other parts of the world.

Founded in 2016, the NCSC is the UK’s independent authority on cyber security, which is engaged in responding to cyber security incidents to reduce the damage they bring to organisations in the UK.

In October 2019, the agency disclosed that it had thwarted over 600 cyber attacks in the country in 2018. The NCSC claimed that a considerable number of cyber attacks continue to come from hostile nation states.