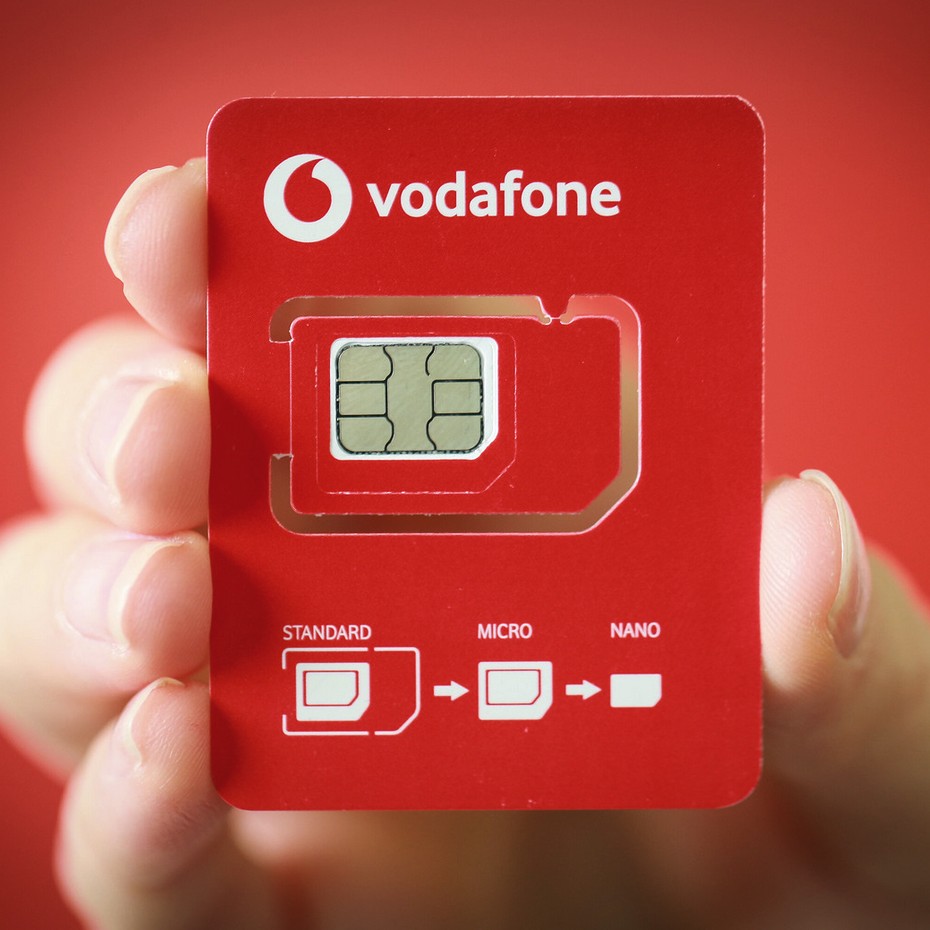 Mobile operator Vodafone UK has announced that their new ultrafast 5G data (mobile broadband) network has now gone live in busy areas around the cities of Belfast, Edinburgh and Leeds, as well as the towns of Cheadle, Rochdale and Stockport around Greater Manchester. There’s also an update on 5G roaming and MORAN technology.

In terms of 5G roaming across other countries, Vodafone is still the only UK operator to offer this in parts of Germany, Italy and Spain at no extra cost. Today the operator has also added five locations inside the Republic of Ireland to that roaming list (i.e. Cork, Dublin, Limerick, Galway and Waterford). Naturally roaming coverage is limited by the roll-out pace of operators in other countries, as well as our own.

On top of all that Vodafone has just become the first UK company to successfully introduce 5G Multi-Operator Radio Access Network (MORAN) technology, which simply enables providers to share the same mobile base station (i.e. helping to reduce energy and the number of masts needed).

Exact details of how the operator will deploy MORAN weren’t given, although no doubt it could have a role to play as part of both their network sharing agreement with O2 (cornerstone) and the new £1bn industry-led Shared Rural Network (SRN) scheme (i.e. improving geographic 4G coverage to 95% of the UK by 2025).

“We have started the new year as we mean to go on. We now offer 5G in double the number of places than our nearest rival and we have significantly boosted the capacity of our network. It is ready for the arrival in 2020 of some great new 5G handsets and the next big software release bringing ultra-low latency. Together, these will push 5G to the next level.”

The mention of “ultra-low” latency is interesting as so far 5G mobile networks have only been able to produce a smaller improvement than expected over 4G, although part of the reason for that is because a lot of early deployments have lacked some of the key features and spectrum bands required.

However in theory the 5G network itself (excluding remote servers) should be capable of fast latency down to around just 1ms (millisecond) in fixed wireless environments and 4ms in mobile ones (here).