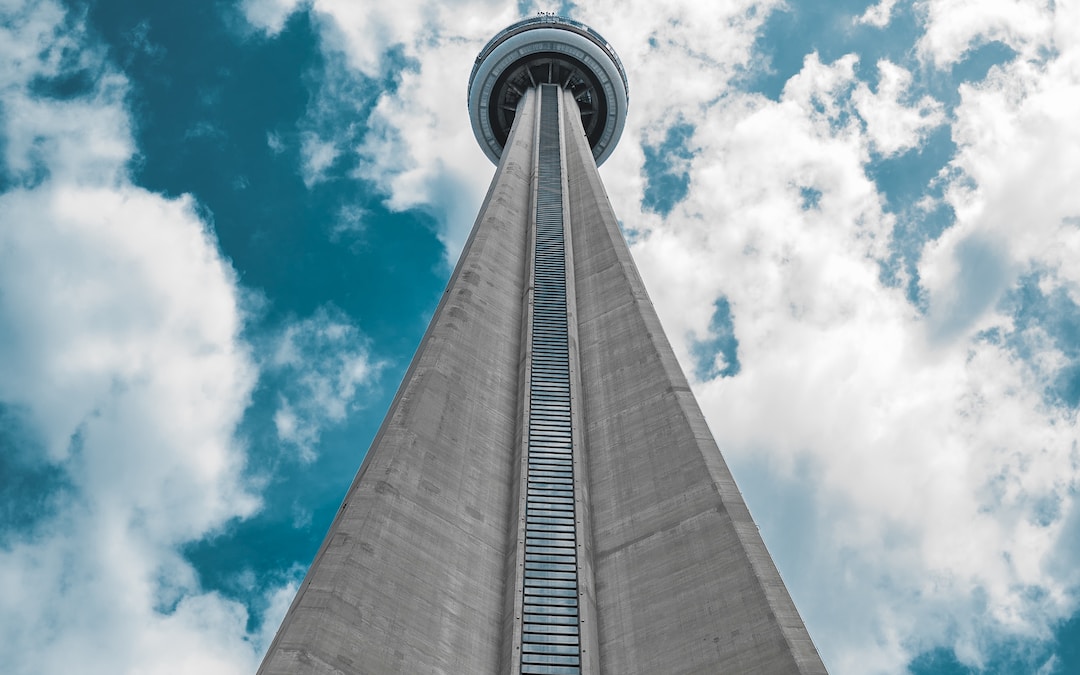 The London Internet Exchange (LINX), which through its switches handles a key chunk of UK and global data traffic from 965 members (broadband ISPs, mobile operators etc.), has today reported that they hit a new total traffic peak last week of 6.05Tbps (Terabits per second).

The new 6.05Tbps peak, which was officially recorded on Tuesday 6th April 2021 at 8:35pm, excludes traffic passed between LINX members using the Private Interconnect service. According to LINX, this service is traditionally popular with larger content networks and is currently used by over 100 LINX members, currently at 887 individual private peering point to point connections, many of which are 100G ports.

LINX has a number of exchanges across the UK and their biggest two are based in London, hence the name. In keeping with that a new maximum peak also occurred on LINX’s primary exchange in London, LON1, as this platform alone reached 5.17Tbps on the same day.