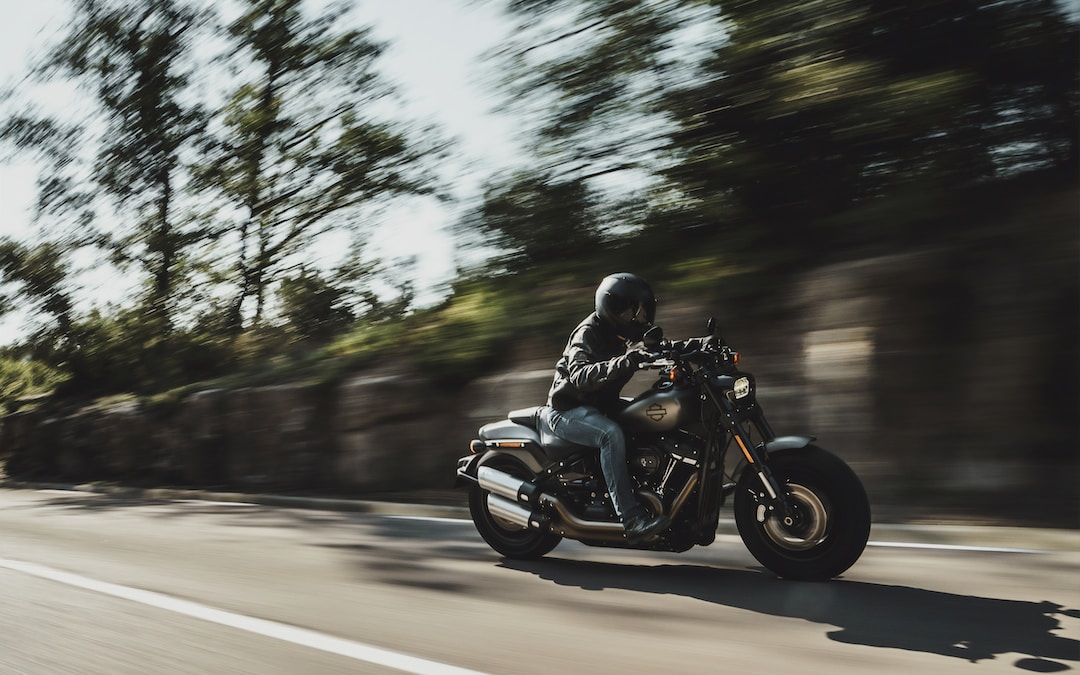 A new report from mobile benchmarking firm RootMetrics has used the data they gathered for their previous H2 2020 study (here) to rank 16 of the United Kingdom’s largest and fastest cities by their average (median) download speed on 4G and 5G networks. Liverpool came top with an aggregate speed of 43.6Mbps.

The company typically uses a team of testers to walk and drive around each city while running tests via a set of regular Samsung Note 10+ 5G Smartphones. Using this method, they found that Vodafone clocked the fastest overall median download speed in Liverpool at 73.5Mbps, while EE earned honours in Birmingham on 79.5Mbps.

The 5G-only speeds in both of the top fastest cities were also excellent, with only one operator in either market posting a 5G speed below 112Mbps. But even then, Three UK’s 5G speed of 94.1Mbps in Birmingham was still nothing to sniff at. Sadly, the company doesn’t include a split of 4G vs 5G speeds by each city, instead we only get a general average below.