Jisc has set up a procurement framework for virtual and augmented reality (VR and AR) in higher and further education. 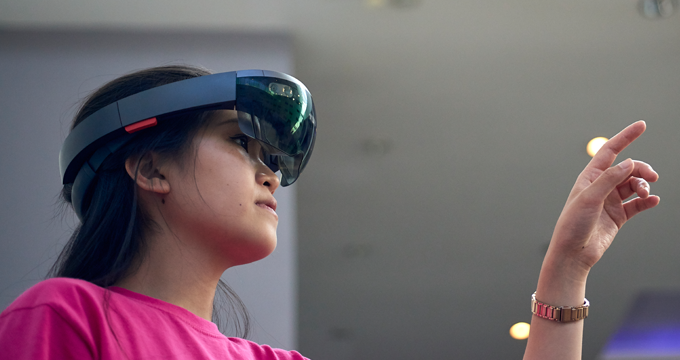 The not-for-profit provider of digital services to the sector has signed deals with five companies – Daden, Gleechi, Gooii, Hidden Creative and Medical Realities – to provide an easier procurement route for institutions to use their technology.

Rob Bristow, Jisc’s senior co-design manager, said: “Getting up and running with VR and AR can be complicated and time consuming as there are a plethora of tools to choose from, and most universities and colleges don’t have in-house expertise to make informed decisions, or to understand how to use this technology in day-to-day teaching.

“To help members navigate the complexities, Jisc has set up a procurement framework agreement with five companies that have created award winning immersive experiences and virtual classrooms. We will work with members to firm up project requirements, and then run a mini-tender exercise to find the supplier best placed to fulfil them.”

Jisc futurist Martin Hamilton said its member organisations have already taken steps in using the technology, which can provide functions such as virtual workplaces or field trips.

In November the organisation published the results of a survey showing a rise in interest in AR and VR among education institutions. 82% of 101 respondents – largely from higher education – were keen on using immersive technologies, and it was already being used to some extent in 96% of the universities and 79% of the colleges.

Image by Jisc and Matt Lincoln, CC BY ND 3.0