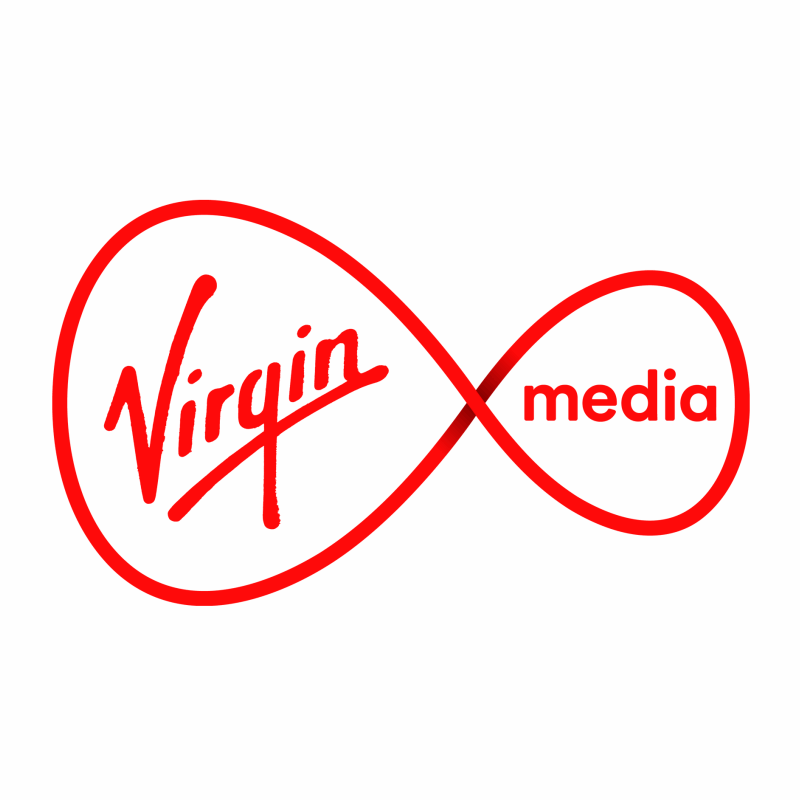 Cable broadband and TV operator Virgin Media UK (Liberty Global) has announced the appointment of Severina Pascu to become its new Chief Financial Officer (CFO) and Deputy Chief Executive Officer (CEO), which will become effective from 1st February 2020 and help to lead the ISP through an “exciting new growth chapter.”

The move to appoint Ms. Pascu, who has been with the Liberty Global group since 2008 and was most recently CEO of UPC Switzerland, is unusual in that we can’t recall Virgin Media UK having a Deputy CEO before. Meanwhile VM’s existing CEO, Lutz Schüler, was only appointed to lead the company in April 2019. Ms. Pascu will also be replacing Bill Castell as Virgin’s “acting” CFO (he’s only been in that position since August 2019).

Suffice to say that Liberty Global has been busy restructuring Virgin Media’s management for awhile and this is widely believed to be laying the ground work for a significant shift in the UK. Liberty has some money to throw around after selling off some of its operations in Europe (e.g. Germany) to Vodafone last year and they’ve got some big ideas to play with.

As we reported last year (here), a big part of this “new growth chapter” is expected to centre on their recently established Liberty Networks (formerly Liberty Fibre) company in the UK. The expectation is that Virgin Media may split their Hybrid Fibre Coax (HFC) and FTTP broadband network off into the new company and sell access to rival ISPs (e.g. Sky Broadband, TalkTalk) via wholesale, albeit with Virgin Media being given special access as the anchor tenant.

Such a move would be likely to placate some of Ofcom’s likely regulatory concerns, thus allowing the network coverage to continue growing and enabling them to bid on future broadband contracts, while also establishing Liberty Networks as a major national rival to Openreach (BT). This would be a truly seismic shift in the UK broadband market.

“This is an exciting moment for Virgin Media. Severina is a world class operator and finance executive. She’s done extraordinary work executing our turnaround plan in Switzerland and will be a critical partner to Lutz at Virgin Media. They will be a powerhouse team.

Severina has a fantastic track record in telecoms markets across Europe and has extensive operational and strategic experience which will be invaluable to us at Virgin Media. I’m looking forward to Severina joining the team next month as we continue to transform our business and embark on an exciting new growth chapter to help us realize our ambition to become the most recommended brand in our sector for our people and customers.”

“I am delighted to join Virgin Media at such an exciting time for the company and the industry. Virgin Media is an incredible brand and I am looking forward to working with such an amazing team. I leave a strong team in Switzerland with a solid plan to bring UPC back to growth and I am confident that Baptiest will provide strong and stable leadership there.”

Liberty Global has also long been rumoured to be eyeing the possible acquisition of a mobile network operator in the United Kingdom, with Vodafone, O2 and Three UK often being in the frame. However Virgin Media’s recent decision to swap their Mobile Virtual Network Operator (MVNO) agreement from EE to Vodafone may indicate that they don’t need to rush (here) and will probably try to sort out Liberty Networks first.

The acquisition of a mobile network would enable them to better tackle BT’s increasing march toward a true all-IP based network convergence of fixed and mobile platforms, which is not possible via an MVNO agreement. On the other hand it remains to be seen whether this is a truly attractive proposition for consumers (personally I don’t like having my mobile contract tied to a bundle).