The plans for full-fibre, 1 Gigabit roll-out in the UK 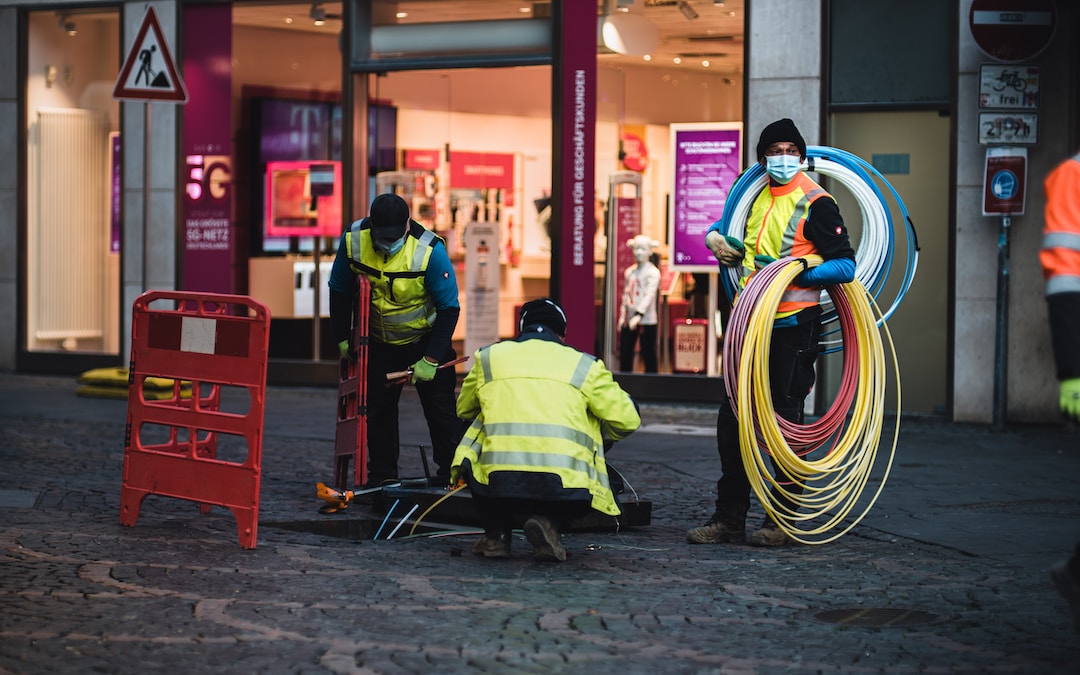 No date has been set as to when the final 15% will have access to full-fibre 1 Gigabit broadband. DCMS believe the final 1% of UK premises is cost-prohibitive to build and alternative technologies must be used [5G?].

WHAT IS THE GOVERNMENT FUNDING FOR?

The Government announced a £5 billion programme to subsidise the 20% of UK premises that would not be addressed by suppliers as they were unprofitable to build to. As the target has now been cut to 85%, at the November 2020 Spending Review only £1.2 billion was allocated to cover the 4-year period [2020/21 to 2024/5].

There has been no progress on any of the legal changes requested by suppliers to speed up roll-out. Some of the issues include:

It is quite likely that some rural areas will only have one supplier and therefore there will not be any competitive pressure on prices. Price regulation will be needed to avoid some rural areas paying excessive prices relative to the rest of the UK.

There appears to be no clear progress in developing such a regulatory scheme.

THE GROWTH IN INTERNET TRAFFIC

Internet traffic in the UK is growing at 40% per annum. The Parliamentary Audit Committee is concerned that increased use of UHD Televisions will make the internet traffic much worse as they use 16x the capacity of standard streaming services.

[Authors wry comment: An interesting concept – the Government needs a hugely expensive fibre programme to help the public watch services like Netflix, a competitor to the BBC. Consumers rather than business are the primary driver.]

The Superfast Broadband was aimed at giving UK premises ‘superfast’ broadband speeds of 30Mbps or more. The programme cost £1.9 Billion, but DCMS expect suppliers to refund £900 million once the 7-year profitability of these programmes have been assessed. DCMS are assuming the capital expenditure was less than claimed and the take-up by customers was higher, so excess profits will be created.

The author is unaware of suppliers planning to collectively refund £900m to DCMS.

The success of superfast broadband relied to a large extent on local councils publicising, promoting and administering the scheme. The Local Government Association (LGA) is concerned that these staff are no longer available and have requested £30m to hire local ‘digital champion’s’. This request has not been funded to date.