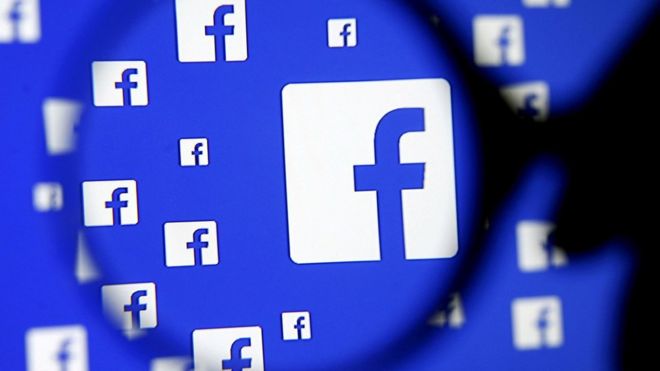 Facebook says it will treat all posts by politicians as “newsworthy content” that should “be seen and heard”.

The company said politicians would be exempt from its fact-checking scheme which is designed to reduce the spread of fake news and misinformation.

It said it did not want to be the “referee” in political debates or prevent politicians’ posts from reaching their intended audience.

However, it did not define who it counted as a politician.

Customers M247 will now be able to access ultrafast fibre connectivity directly from its own network infrastructure following its full fibre city project in Manchester.

This move has improved connectivity options for over 27,000 businesses across Manchester, increasing its reach in these areas by 146%. The project is part of a wider expansion programme across M247’s UK and international networks, totalling a seven-figure investment.

The new Manchester city fibre network offers customers a new range of business internet or ethernet services with speeds up to 10Gbps and faster connection times, as well as quicker fixes and competitive pricing.

It is almost a month since our last G.fast coverage round-up and we have 18 exchanges where G.fast has been added to our checker and maps for the first time, along with live pods on other exchanges that already had some pods. 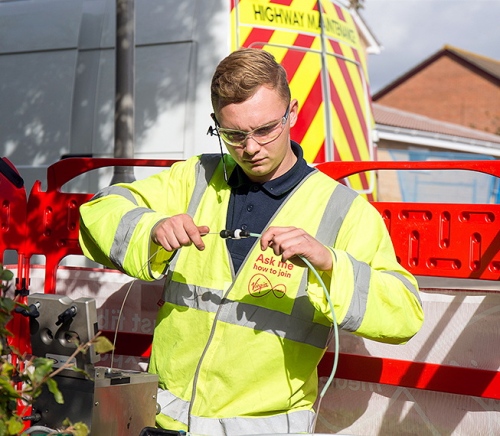 Last year saw the UK Government allocate £11.5m of public funding to Belfast from their LFFN programme, which among other things included a proposed plan to invest the bulk of that into a new Anchor Tenancy procurement that would provide Dark Fibre upgrades for all the City Council’s networked sites (total contract value of £25m). 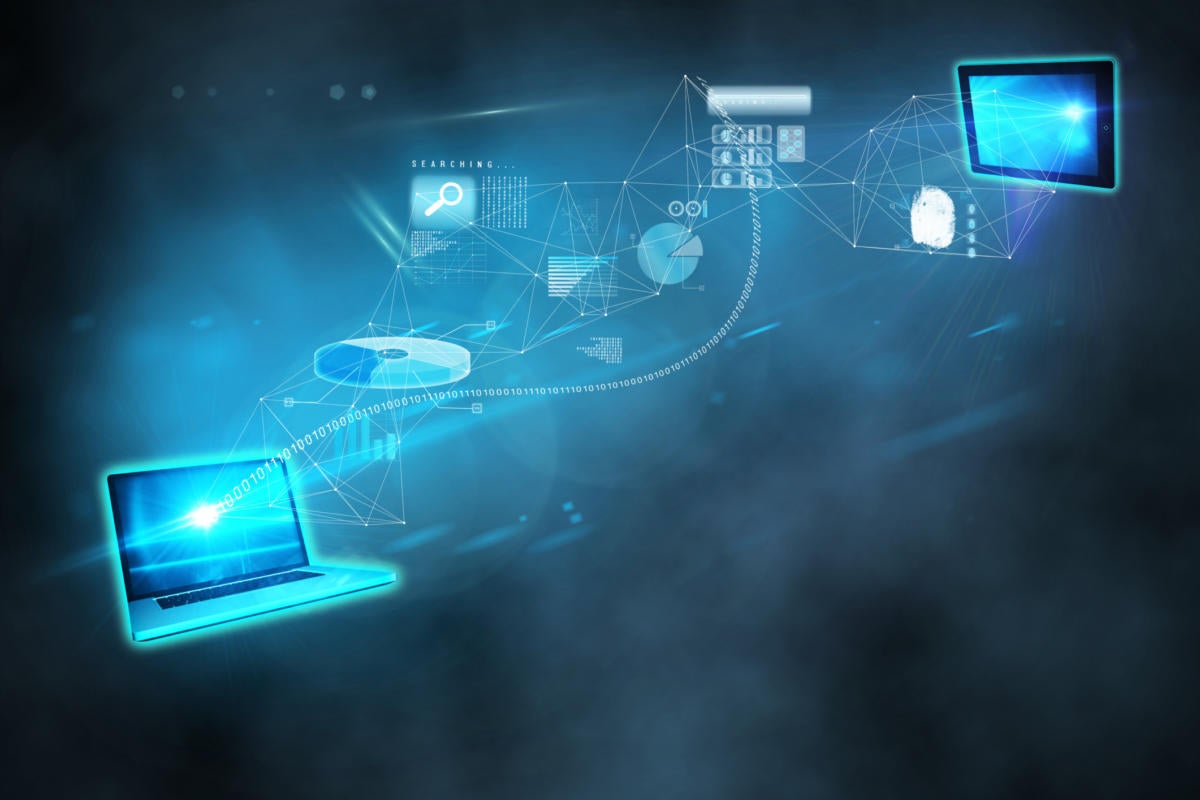 As important as 5G is for smartphones and other devices, don’t overlook an equally important next-generation wireless technology – Wi-Fi 6.

Everyone seems fixated on the emerging 5G technology as the next great way to connect. And it’s true – 5G is an important technology not only for smartphones, but many other connected devices, particularly those that are mobile and/or remote (e.g., cars, meters, smart sensors, etc.). But as important as 5G is, often overlooked is an equally important next generation wireless technology for our increasingly connected world – Wi-Fi 6. 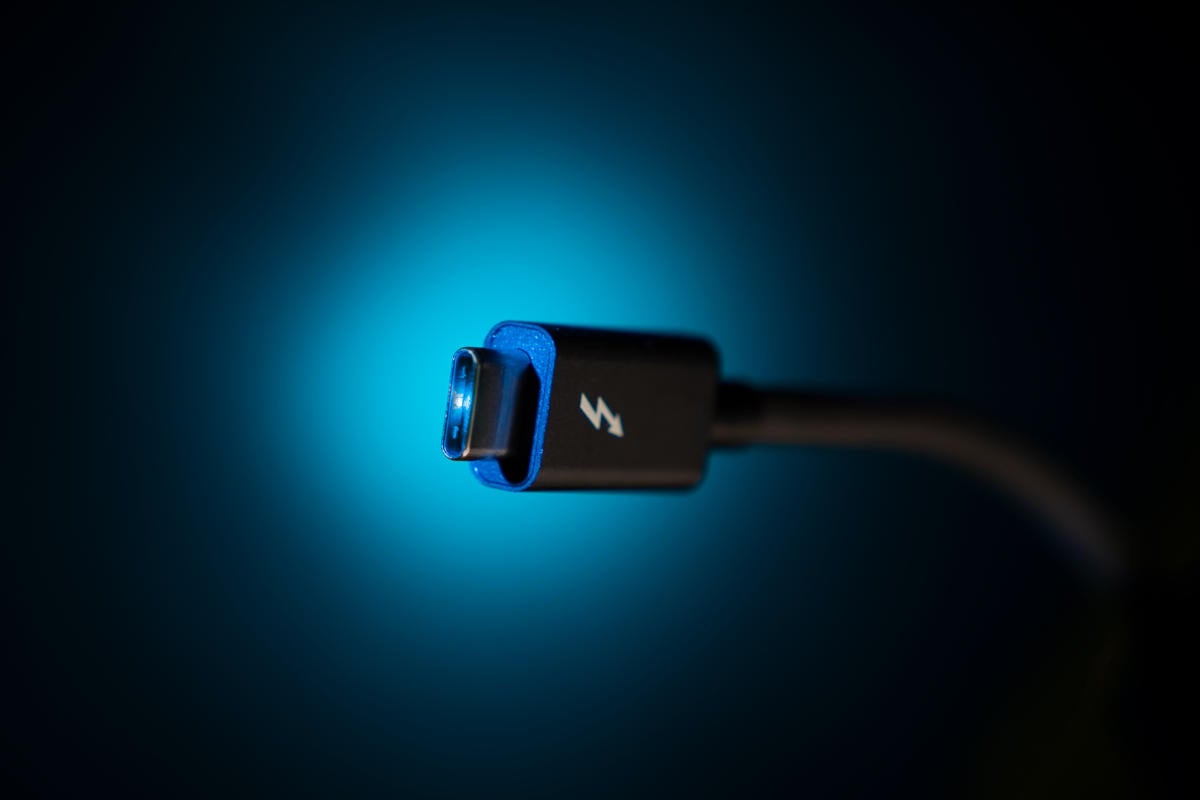 USB4 could be a unifying interface that eliminates bulky cables and oversized plugs and provides throughput that satisfies everyone laptop users to server administrators.

The USB Implementers Forum (USB-IF), the industry consortium behind the development of the Universal Serial Bus (USB) specification, announced this week it has finalised the technical specifications for USB4, the next generation of the spec. 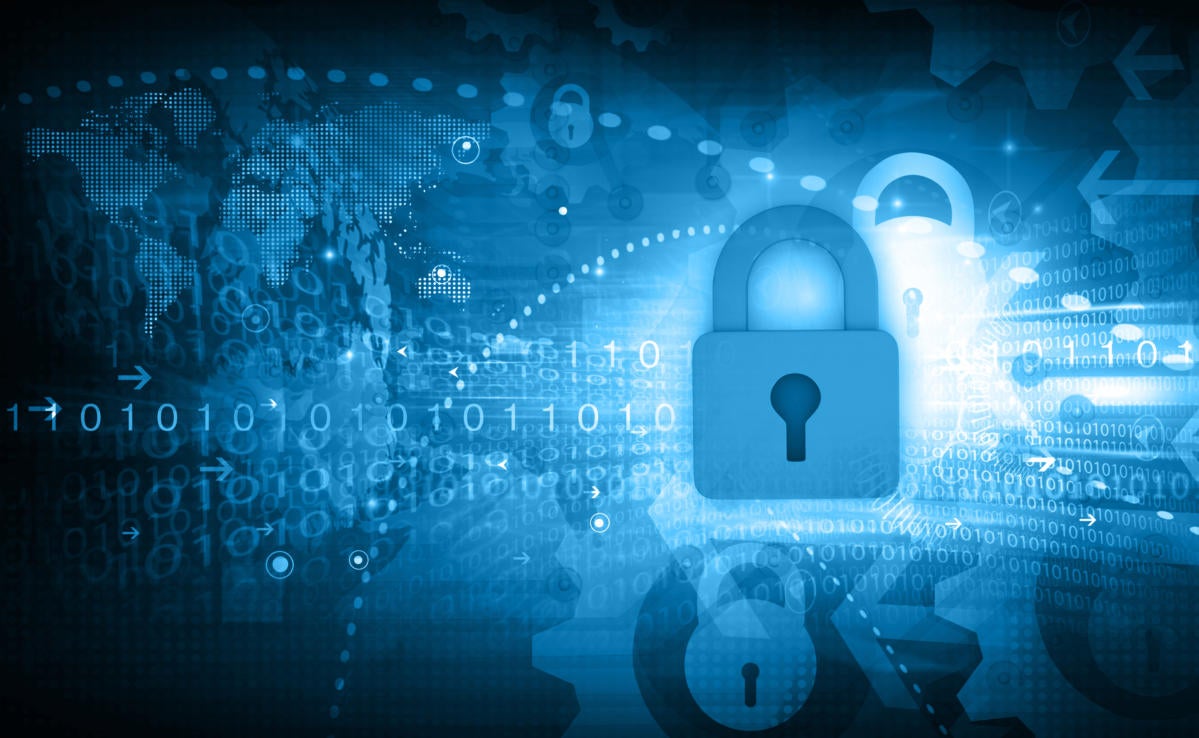 SD-WAN works best when branch offices have secure, direct Internet access. Here are the challenges confronted by three IT managers and how they addressed them.

For those of you migrating from MPLS to SD-WAN, here’s a truism that all too often is forgotten: don’t overlook your security architecture.

Failure to consider security as part of SD-WAN deployments is a major cause of security breaches.  Last year, enterprises with completed SD-WAN implementations were 1.3 times more likely to experience a branch office security breach than those without one.

Security is essential because so many of  SD-WAN’s benefits – cost optimisation, improved cloud performance, and agility – rely heavily on secure direct Internet access. 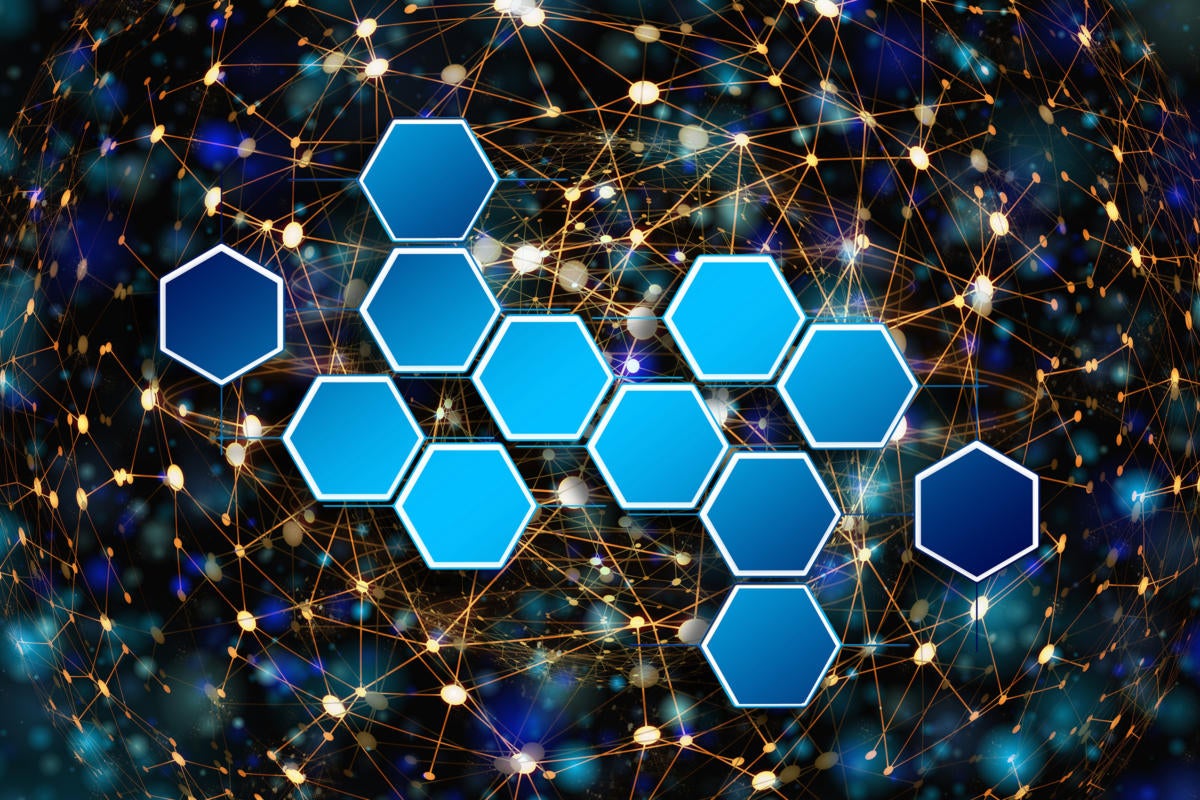 This fully functional, fully trained cybersecurity tool is ready on day 1 to spot threats on whatever network it’s charged with protecting.

Over the past few years, CSO has reviewed several cybersecurity programs that incorporated artificial intelligence, machine learning or deep learning in one form or another as part of their overall offering. Blue Hexagon differs from all of them in several ways. One big one is the fact that with this platform, deep learning is basically the whole package, not just a small component.

How Blue Hexagon is used and deployed also sets it apart from other cybersecurity programs that dabble in deep learning. For one, most every other program with learning capabilities is installed within an environment and then takes several days, weeks or months to learn about the traffic patterns of the host network. 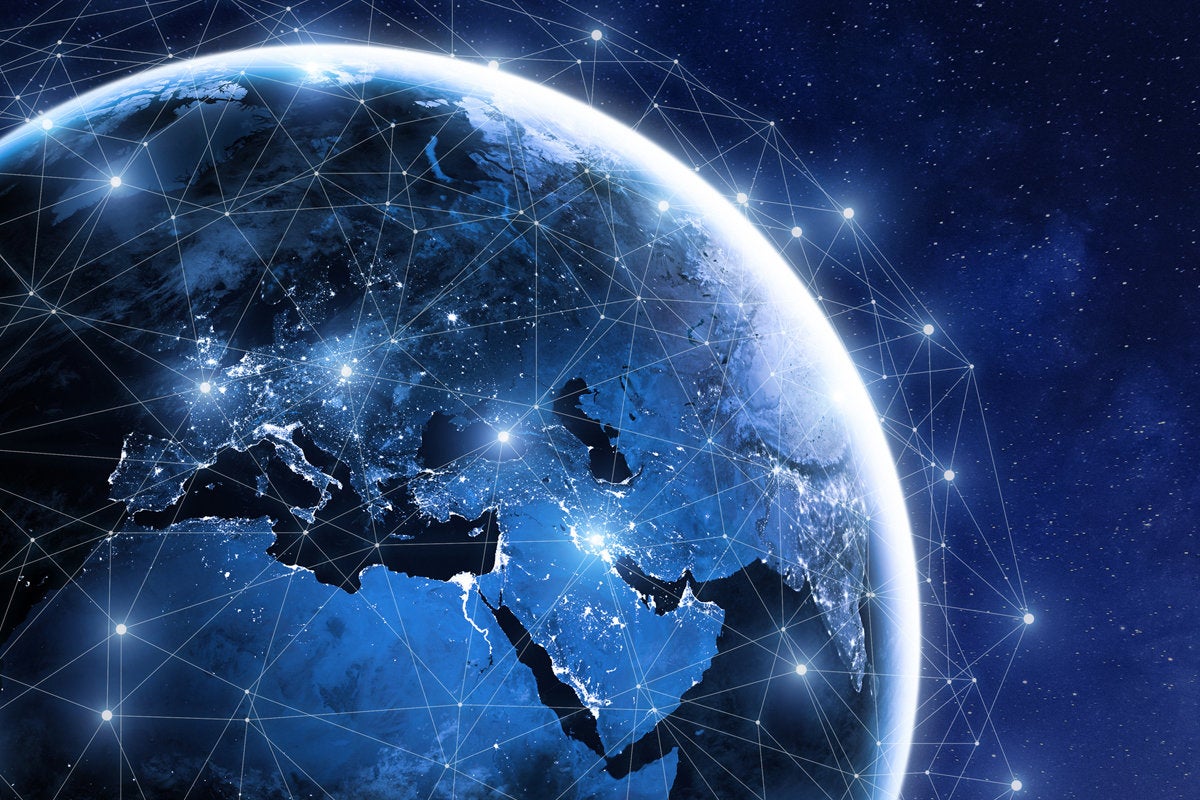 OneWeb and SpaceX advance with their low-latency, satellite service offerings. Test results show promise, and service is expected by 2020.

OneWeb, which launched six Airbus satellites in February, says tests show throughput speeds of over 400 megabits per second and latency of 40 milliseconds.

OneWeb said it achieved the following during its tests: