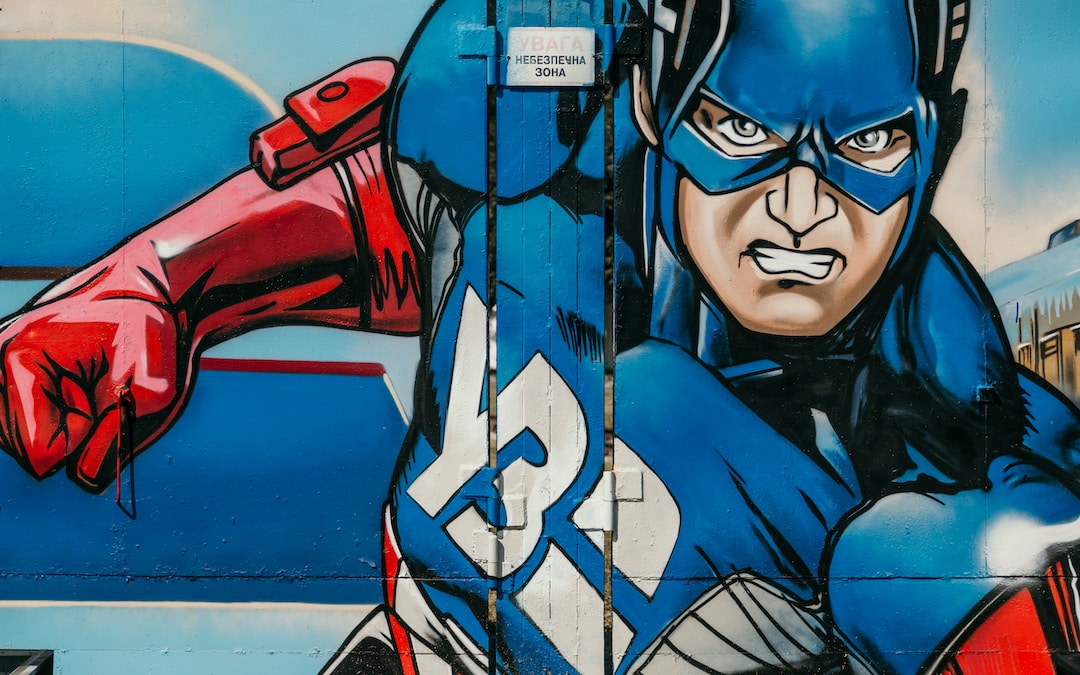 A new breed of public servants: skills and staffing after the pandemic

Civil servants have broken new ground during the COVID-19 pandemic – using hackathons, scientific advisory groups and private sector volunteers to shape policy and deliver services, for example. But at the Global Government Summit, it became clear that these innovations may be dwarfed by the changes to come. Matt Ross listens in as leaders debate the future of governance

When the pandemic struck, demand for some public services suddenly spiked. Many countries responded by moving staff between departments and agencies, short-circuiting the usual processes to get people where they were needed; some even reached out to furloughed private sector staff.

“There was a need for surge manpower: we needed people to be safe distancing ambassadors; to distribute masks; to give out COVID support grants,” recalled Jacqueline Po, Deputy Secretary of the Prime Minister’s Office Strategy Group in Singapore. “Sectors like aviation and hospitality were quite badly disrupted, and we were able, through our Public Service Division, to channel that manpower to some of the needs of the Public Service. Singapore Airlines stewardesses were helping out, working in hospitals rather than hospitality!” 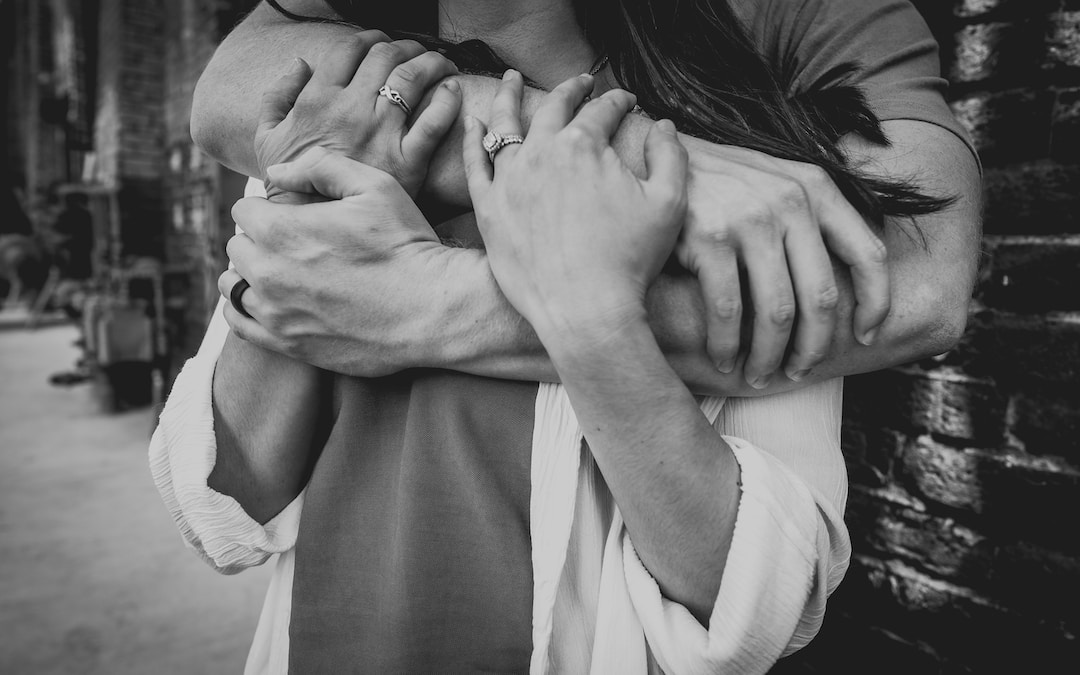 The signature achievement of the government’s Integrated Review of Security, Defence, Foreign and Development policy was a coherent plan to base future security and prosperity on scientific and technological excellence. The plan has everything need to give it strategic credibility: funding, policy, legislative and governance changes.

But one underdeveloped part of this part of the document is cyberspace.

Despite a narrative emphasis on Britain as a ‘cyber power’ there were no new policies or pounds. The only new ‘announcement’ was that there would be a national cyber strategy later this year. Intriguingly, this is to be a ‘whole of cyber’ strategy, replacing the two previous national cyber security strategies of 2011 and 2016.

This seemingly arcane bureaucratic change matters. That’s because the strategy now incorporates not just the UK’s efforts to secure its digital homeland, but also offensive cyber – hacking others – in support of our own national security. 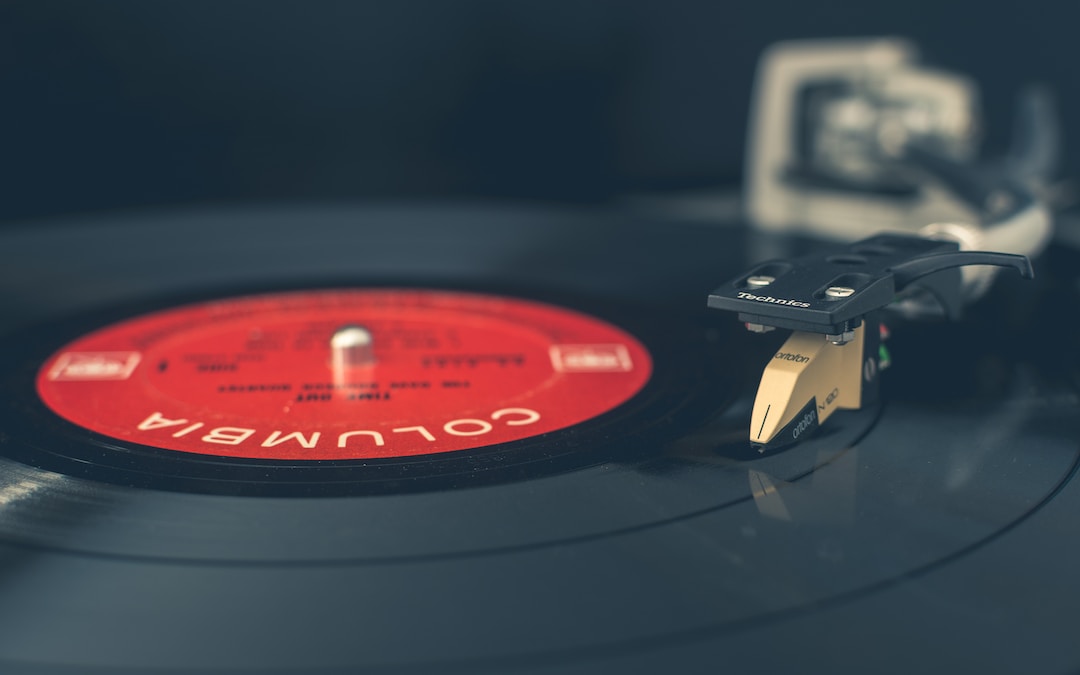 The government has directed NHS Digital to collect sensitive health data in GP records, with citizens given until June 23rd to opt out.

The move, which updates existing practices, has alarmed medConfidential, a group that campaigns for the privacy and confidentiality of health data, which says the measure was not flagged up, and despite promises of anonymisation and encryption of the data the programme may make sensitive data saleable to commercial companies and other third parties, as is already possible with hospital data. 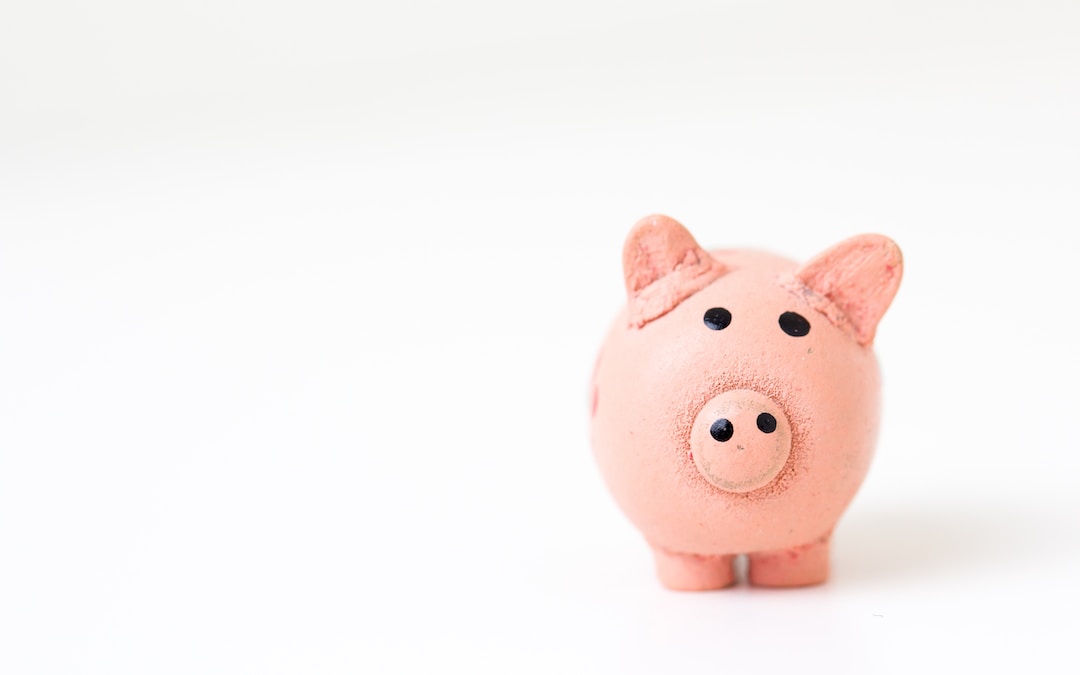 NHS Education for Scotland has awarded AWS a £15m contract to host its National Digital Platform, an architecture to share data across the nation’s health service.

The education and training body within NHS Scotland said that the platform would be designed to “create and deploy real time data at the point of care”, “operate to a predictable architecture to enable new and innovative products to be developed and implemented” as well as “enable the use of data at scale for quality improvement and to support research and innovation”, according to a tender notice.

The cloud infrastructure biz is set to host the data platform, including repositories of structured and unstructured clinical data, web services to power web and mobile applications, an integration layer, and web app. The platform is intended to enable the creation and use of information at source and facilitate the interoperability of existing and new healthcare technologies following the publication of the Digital Health and Care Strategy for Scotland in 2018. 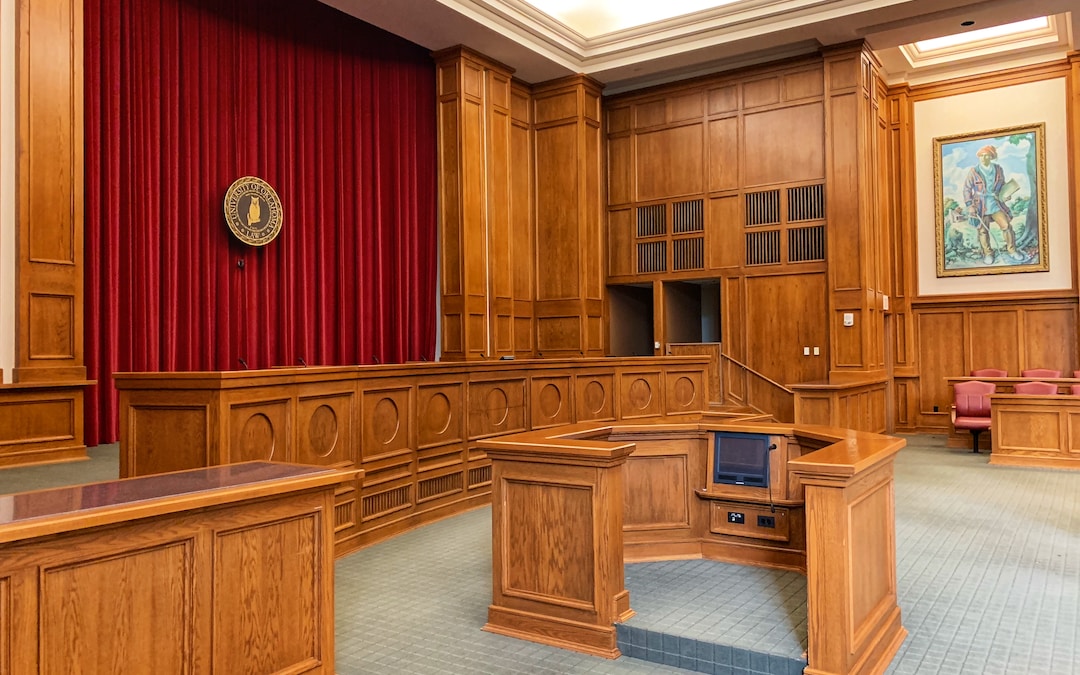 Amazon has won an EU appeal after being hit with a €250 million ($303 million) tax bill by the European Commission (EC) in 2017, the WSJ has reported. After a similar decision in favor of Apple, the judgement is another setback for the EU in its effort make US tech giants pay more taxes.

While Apple’s case centered around so called “state aid” from Ireland, Amazon came under fire for the use of an operating company based in Luxembourg. From 2006 to 2014, Amazon paid a significant royalty to that company, called Amazon Europe Holding Technologies SAS, reducing its taxable income. The commission accused it of inflating that royalty to reduce its operating profit. (Amazon has since changed its tax structure.)
However, Amazon argued that the decision was full of “methodological errors” and that the payments were legal according to international tax principals. Europe’s second-highest court agreed, ruling that the setup didn’t confer any advantage to Amazon over other companies and that “the contested decision must be annulled in its entirety.” It’s not yet clear if the EC plans to appeal.