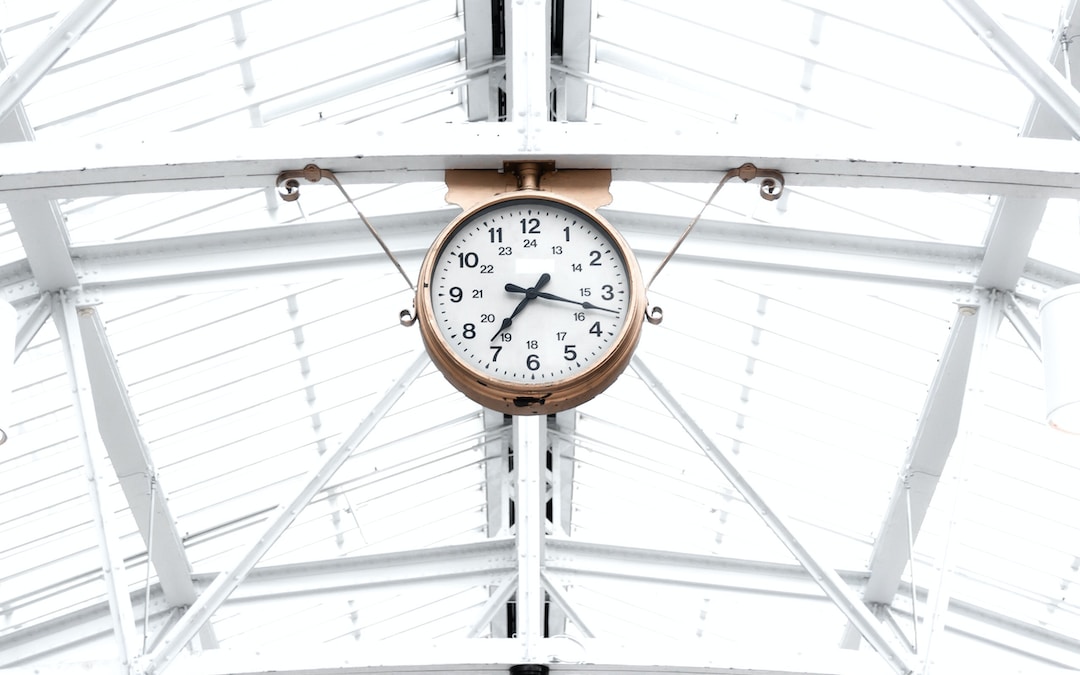 It said the move has originated from a round of assurance exercises to support departments’ bids from funds in last year’s Spending Review. It claimed that these helped to make the case for the allocation of more than £600 million over the next year to deal with legacy technology issues.

Tom Read
Tom Read (pictured), currently chief digital information officer at the Ministry of Justice and soon to become the chief executive of GDS, said: “The sessions had just the right balance of holding departments to account and supporting in a collaborative way. Although we’ve worked hard to highlight the importance of investing in digital, technology and security, the concerted effort from the Cabinet Office has been invaluable.”

GDS said it is now working with colleagues from the digital, data, security and commercial functions around Whitehall to develop the proposals for an ongoing assurance process, which will feed into future Spending Reviews. 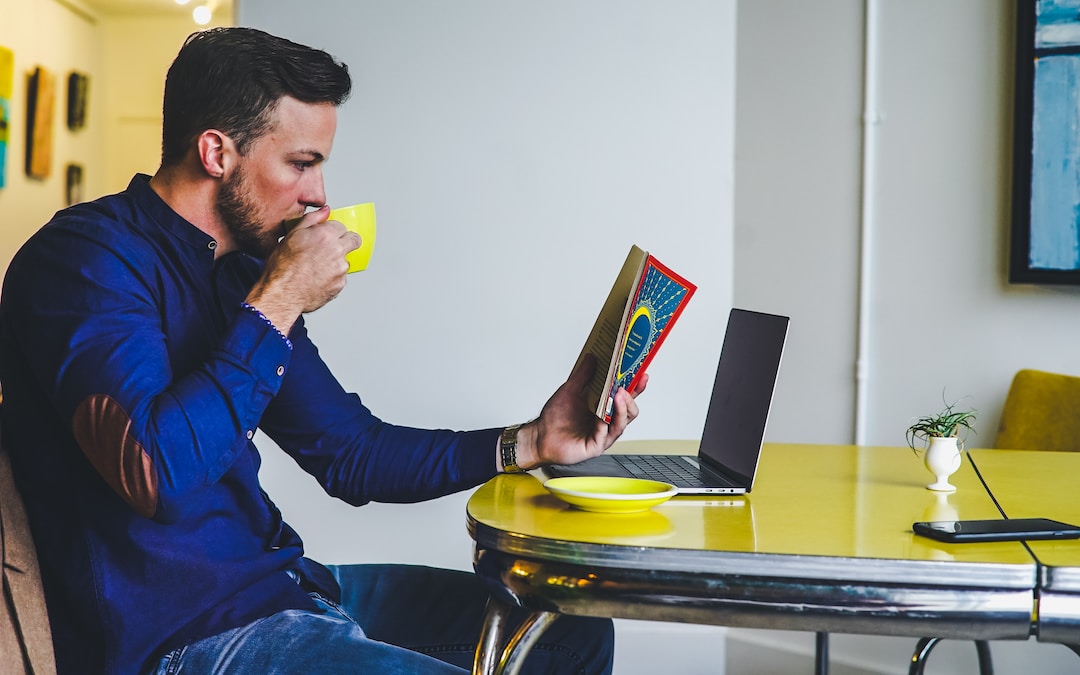 About two-thirds of knowledge workers are happier working from home than they were pre-Covid when they had to commute to their jobs, said Masergy’s VP of Innovation Ray Watson, speaking today at a FierceTelecom virtual event.
Watson said the two-thirds figure comes from Masergy’s own internal surveys of customers and is supported by some surveys from third parties such as Korn Ferry.

Watson said that initially workers wanted to work from home because of concerns about their health and safety. But now that they’ve gotten used to it over the last several months, as many as two-thirds do not want to physically go back to the office. “Now, it has a lot to do with that lost productivity around commuting,” he said. “Also, they’ve learned new work habits based on remote collaboration on Slack, or with Teams, using Zoom or Webex.” 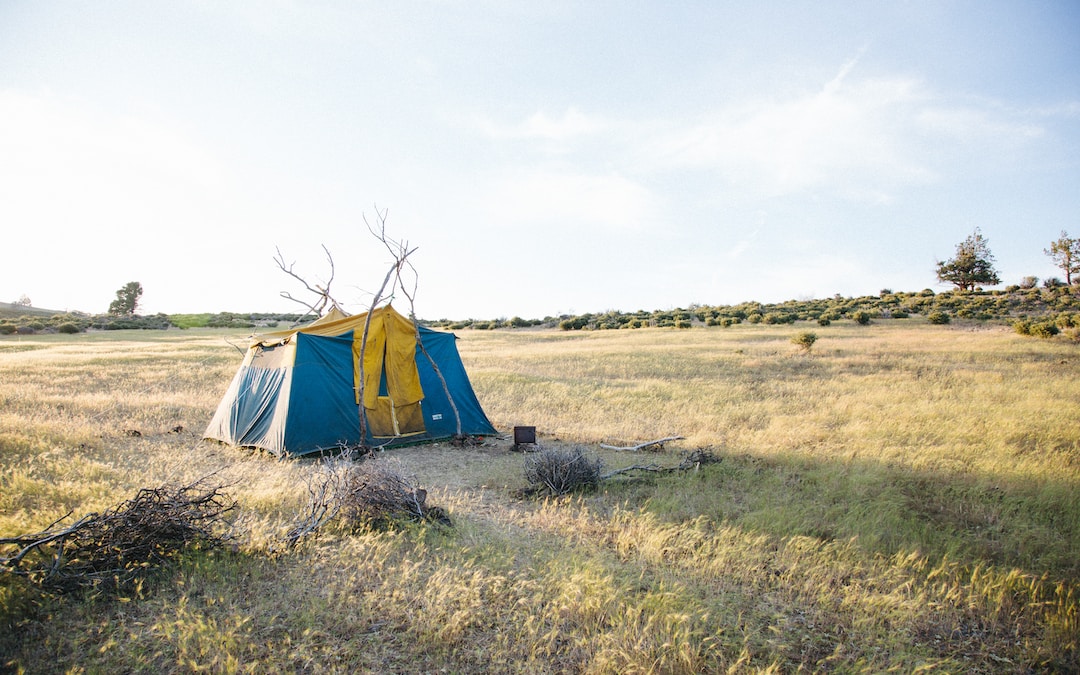 JASON Leitch has warned civil servants not to book a foreign holiday until 2022, a leaked internal video has revealed.

In the video, which was leaked to The Scotsman, the Scottish Government clinical adviser answers questions from civil servants on various topics relating to Covid-19 vaccines and restrictions. He said Scotland would come out of lockdown “very very slowly”.

The video was published on Monday on the Scottish Government’s internal intranet.

Asked whether people should be booking summer holidays, Professor Leitch said he would advise against it and that freedom of movement restrictions could mean no foreign summer holidays until 2022. 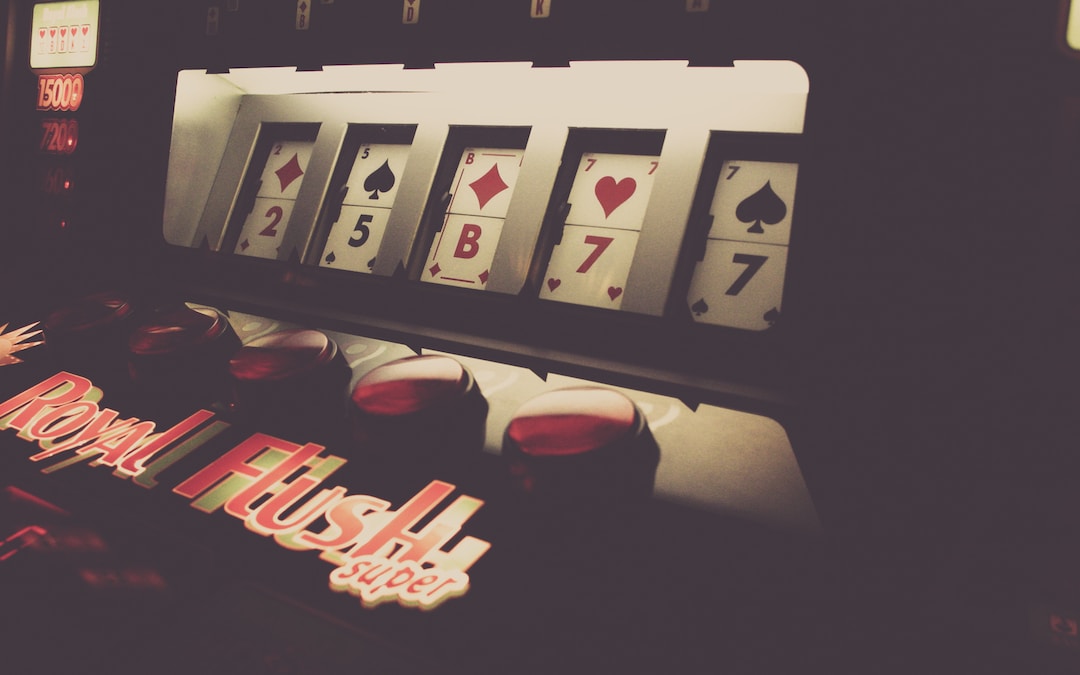 BT has been awarded a £20m contract extension, without competition, on a project that has already ballooned in value by 138 per cent.

The telecoms and IT services group has been providing the Northern Ireland Land and Property Services’ infrastructure since 1999, and last week it won a further four-year extension to July 2026.

The £20m deal was awarded for the LandWeb service without asking for bids from other suppliers because the private-sector supplier owns the intellectual rights to the system. 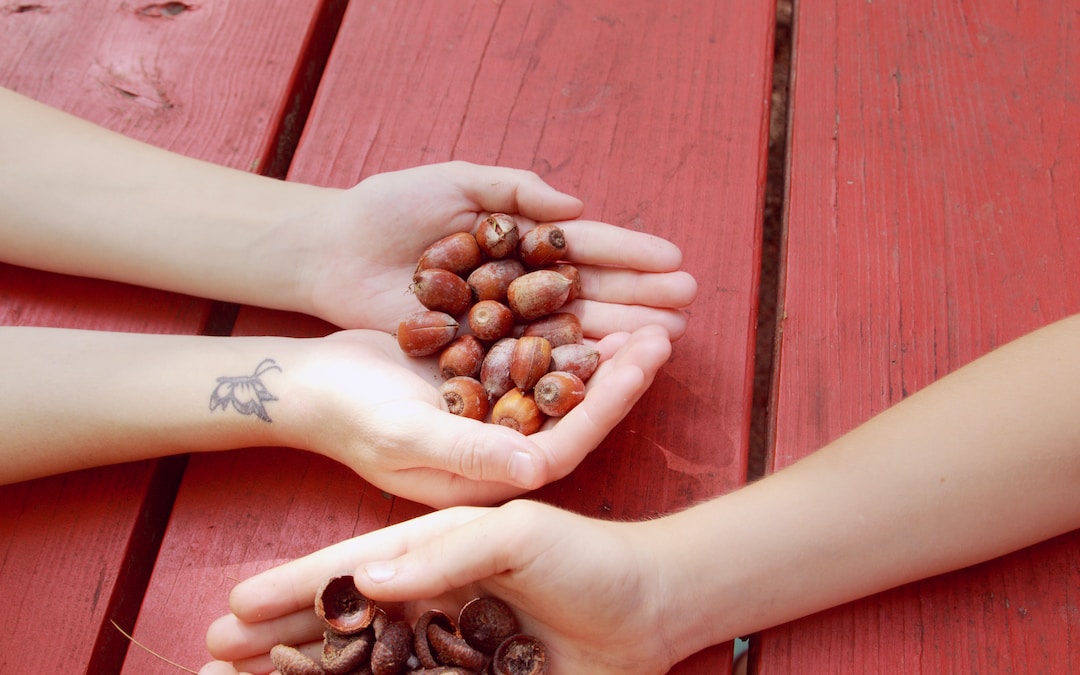 Digital hoarders: we’ve identified four types – which are you?

How many emails are in your inbox? If the answer is thousands, or if you often struggle to find a file on your computer among its cluttered hard drive, then you might be classed as a digital hoarder.

In the physical world, hoarding disorder has been recognised as a distinct psychiatric condition among people who accumulate excessive amounts of objects to the point that it prevents them living a normal life. Now, research has begun to recognise that hoarding can be a problem in the digital world, too.