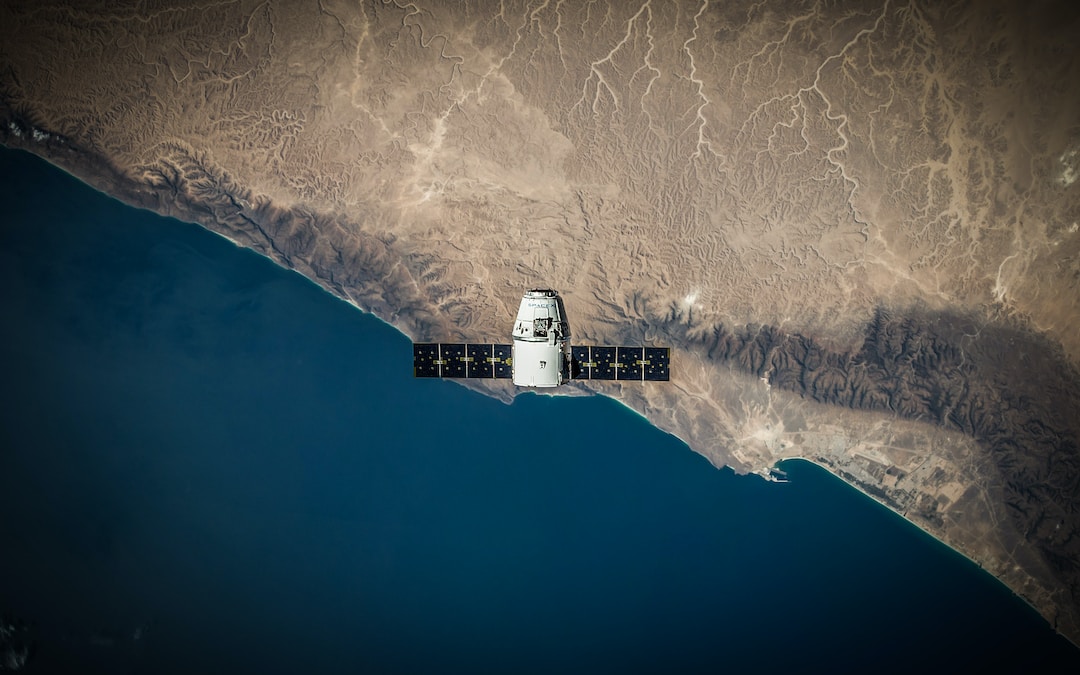 The operator has switched on their standalone (SA) 5G network in London, Manchester, and Cardiff

Today, Vodafone has announced that it has launched the UK’s first commercial SA 5G pilots, setting the networks live in London, Manchester, and Cardiff.

According to Vodafone, the pilots will focus on testing the various new technologies that SA 5G unlocks, such as network slicing, as well as allowing partners to trial various SA-enabled devices.

“Delivering 5G Standalone for the UK is an important step forward for our customers and our partners. The new features this delivers, such as new levels of reliability, latency and flexibility, are a gamechanger for customers and developers looking to create new applications,” said Andrea Dona, Chief Network Officer at Vodafone UK.

In the press release, Dona also drew attention to Vodafone’s investments in Multi-access edge compute (MEC) capabilities, the Internet of Things (IoT), Mobile Private Networks (MPN) and OpenRAN, suggesting that all these network elements are complementary and will benefit from SA 5G.

“When we bring all these technologies together, we open up entirely new possibilities for customers, and move beyond being a core connectivity provider to being a true digital champion,” she said.

Vodafone UK first showcased SA 5G technology with a new network built for Coventry University last summer. Now, as part of this pilot launch, a dedicated network slice has been configured for use by Coventry University in delivering virtual reality distance learning.

Vodafone is also notably trialling a SA 5G core pre-commercial network in Spain, with the technology again provided by Ericsson

NHSX has unveiled new data strategy to provide patients with better access and greater control over their health and care data.

The draft strategy ‘Data saves lives: reshaping health and social care with data’ builds on the NHS’ work undertaken to provide treatments during the Covid-19 pandemic.

The improved access to data is expected to help people in managing appointments, refill medications and speak with required health and care staff.

Moreover, patients can safely access their test results, medication lists, procedures and care plans from across all parts of the health system. This can be done via patient apps, such as the NHS App.

UK Secretary of State for Health and Social Care Matt Hancock said: “More effective use of data will deliver better patient focused care. It will free up staff time to focus on patients and allow clinicians to make better, more informed decisions on treatment and support.

“This strategy seeks to put people in control of their own data, while supporting the NHS in creating a modernised system fit for the 21st century which puts patients and staff in pole position.”

The draft strategy also proposes to provide easier access to the right information to health and care staff through shared records and simplified information governance.

Remote working in the UK civil service: from emergency response to business as usual

The Covid-19 pandemic precipitated a huge change in working practices across the civil service, with nearly 90% of the 430,000 staff dispatched to their homes for months on end. At a recent webinar, experts from the Government Property Agency and Dell discussed what this mass remote working experiment might mean for the future of the civil service workplace

“In many ways, fixing the workplace and fixing the technology is easy. It costs money, but it’s relatively easy,” said Dominic Brankin, director of workplace services at the UK Cabinet Office’s Government Property Agency. “Supporting a change in behaviour and thinking and belief is much harder, and I think a longer road for us to travel.”

The Royal Navy has made its first at-sea use of artificial intelligence (AI) to track supersonic missile attacks, as part of a NATO exercise taking place off the west coast of Scotland.

HMS Dragon, a destroyer, and frigate HMS Lancaster are testing how two AI software packages can support personnel in reacting to missile threats.

Startle monitors airspace and generates alerts and recommendations, while Sycoiea builds on this to identify incoming missiles and recommend weapons to deal with them.

The AI software is designed to help personnel react faster, rather than replacing humans.

With price changes in the public eye as Britain edges towards post-pandemic recovery, an ONS statistician explains what they mean.
One of the key economic statistics we produce at the ONS is consumer price inflation, a measure of the prices people pay for goods and services. With this number slowly creeping up, partly as a response to the short-term effects of the pandemic, this metric is again being drawn to people’s attention.

In the first two decades of this century, inflation – using our most comprehensive measure, CPIH – averaged around 2 per cent a year. On the surface, this sounds quite modest (and, dare I say, dull?). Of course, inflation has not remained steady throughout this period, from a high of 4.8 per cent in 2008 to a low of 0.2 per cent in 2015, so the 2 per cent figure is merely an average. But there are two points to remember.