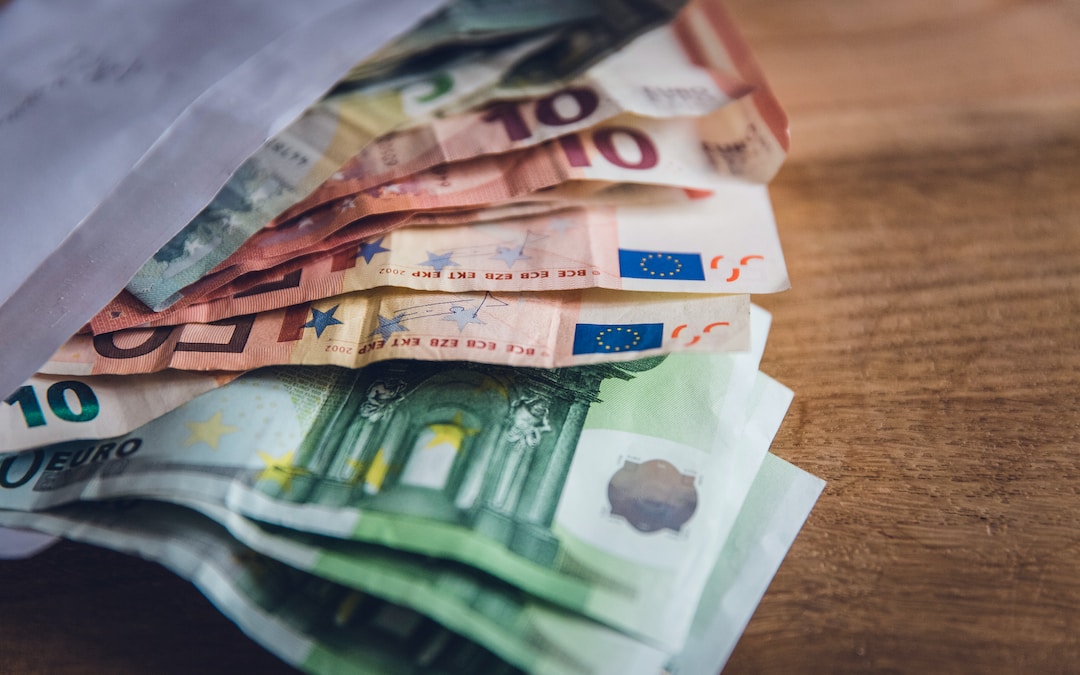 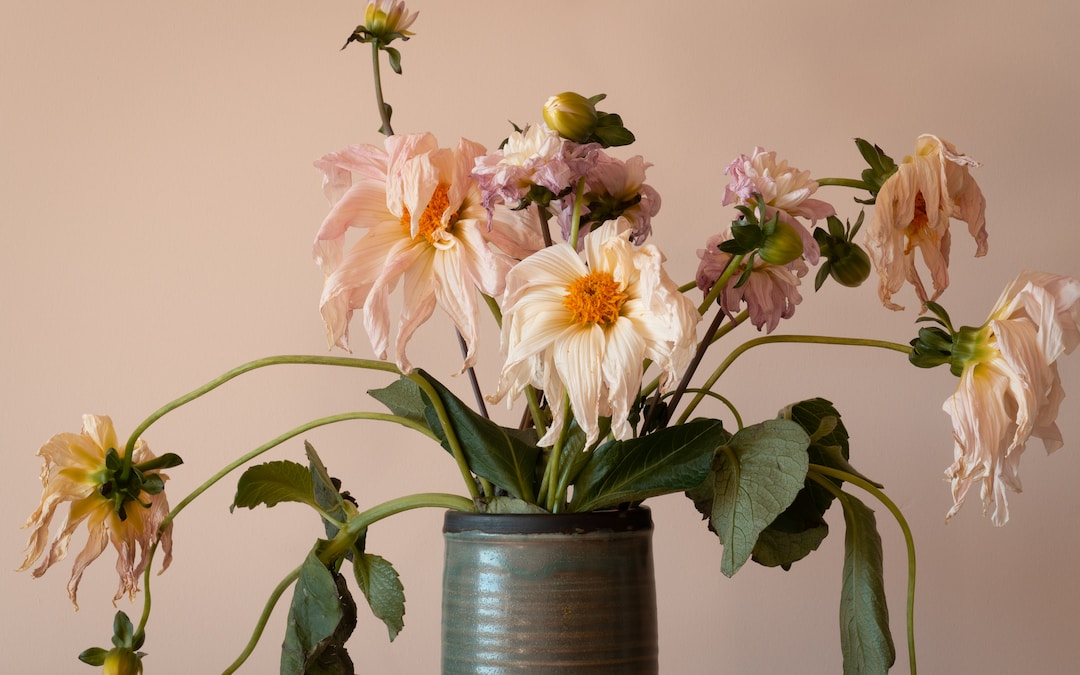 A new study by tax relief consultancy Catax, which analysed the latest data from the Office of National Statistics (ONS), has reported that business investment in the UK telecoms sector has fallen for a fifth consecutive quarter and plummeted by 9.2% in Q3 2020 alone.

Business investment in the industry declined £355m between Q2 and Q3 2020, sinking to £3.5bn as the global pandemic continued to hamper economic activity. This represents a 41.8% (£2.5bn) year-on-year fall from just over £6bn in Q3 2019, which is said to be significantly worse than the performance of UK industry as a whole.

By comparison, total UK business investment across all sectors recorded an annual fall of 19.2% in Q3 last year. However, quarterly UK GDP grew by 15.5% in Q3, although this pace of growth did slow later in the year, with only a 1% rise recorded for Q4. The result was that over 2020 as a whole, UK GDP shrank by 9.9% – the worst performance since modern records began. 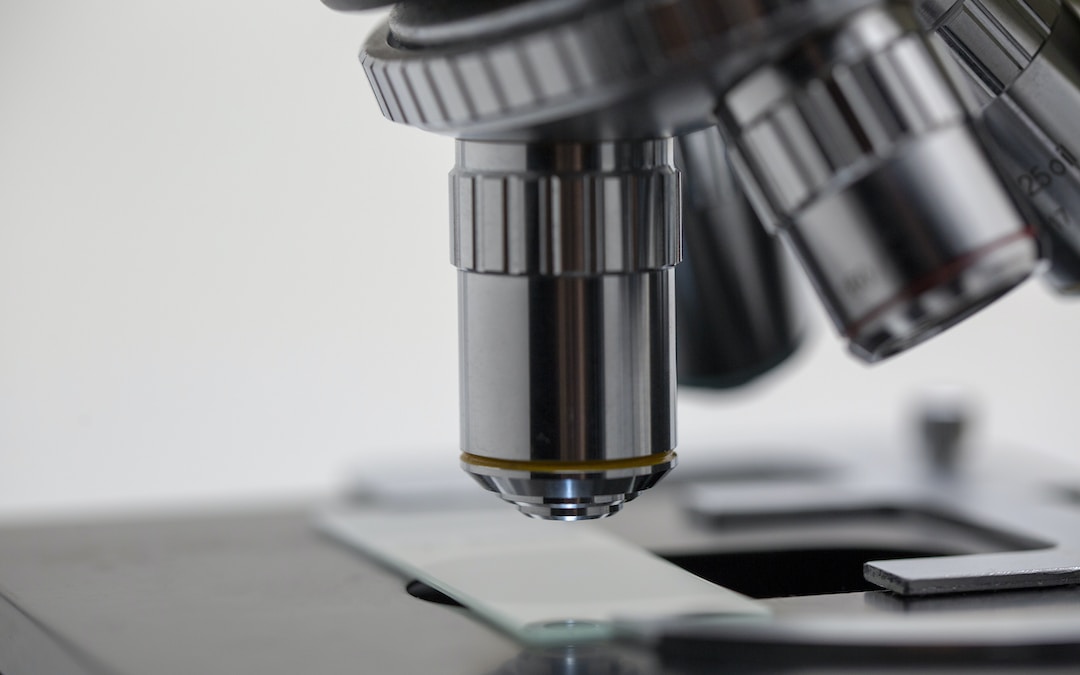 Over 4,000 UK office workers took part in Microsoft’s ‘Work Smarter to Live Better’ survey, conducted in partnership with professional body CIPD, and their responses suggest that hybrid working strategies are here to stay.
While the country is still under lockdown and many businesses have been forced into hybrid working strategies, 65% of respondents suggested their organisation had stepped up and supported their workforces. What’s more, the majority (63%) of respondents from businesses with more ‘formal’ remote working policies said they felt no pressure to return to the office, even if guidelines allowed it.

The research has come at a crucial juncture of the UK’s third lockdown as the government is set to announce plans to lift the restrictions in the coming weeks. It is expected that schools might be reopened in March, with businesses potentially allowed to bring people back into the workplace in April.
With social distancing measures set to stay in place, it is likely that businesses will continue to allow working from home or a mixture of in-office a remote working.
A number of tech firms have recently ‘tested’ hybrid models and some, including Microsoft itself, have suggested that prolonged remote working isn’t healthy or good for business. According to the company’s survey, however, many employees (56%) reported they were happier working from home. The improvements the shift has brought to home life seems to be the biggest reason, with 55% enjoying more time with family during lunch hours.

The trade-off, it seems, is that the workday seems to be longer, with one in three (30%) respondents working beyond their shift. Employees have also said they miss meeting their colleagues in person, with 65% saying it’s what they miss most about the office.
As the UK and the rest of the world moves towards a ‘new normal’, the use of hybrid working may evolve and a ‘remote-only’ strategy isn’t likely to be used as a long term strategy.

“This is not home-working in normal times – much of this experience has been enforced home working and many people have been dealing with a range of additional pressures and anxieties,” said Ben Willmott, head of public policy at CIPD.

“It is, therefore, crucial that line managers ensure people are not over-working and provide flexibility and support to anyone struggling with any aspect of working from home.” 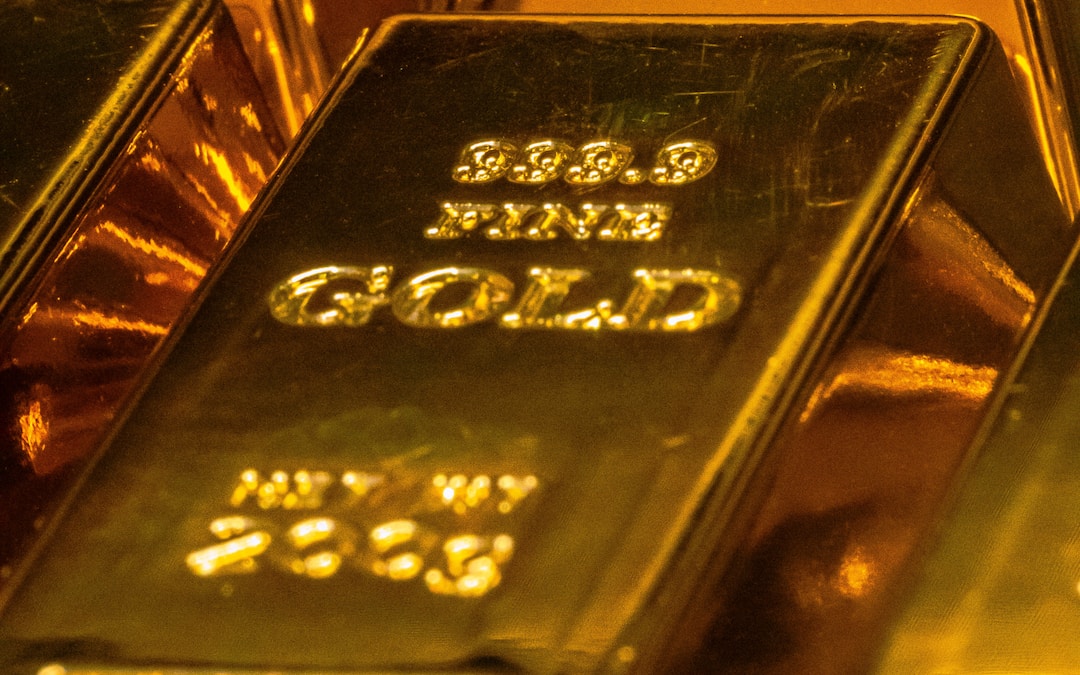 £51.3 billion of funding announced for councils to plan for year ahead

Local Government Secretary Robert Jenrick has confirmed today that councils across England will have access to £51.3 billion next year.
This represents a £2.3 billion increase on this year, including access to an extra £1 billion for social care to help support vulnerable adults and children.
The funding package gives councils the resources they need to continue to deliver services and support their communities during the pandemic, while protecting council taxpayers from excessive increases.
It will also enable councils to play a crucial role in the nation’s recovery in helping schools and local businesses to reopen safely and support the most vulnerable.
Final allocations for the £670 million fund to enable councils to continue reducing council tax bills for those least able to pay have also been confirmed, which will help households impacted financially by the pandemic.
This is above the usual council tax support available for councils each year. 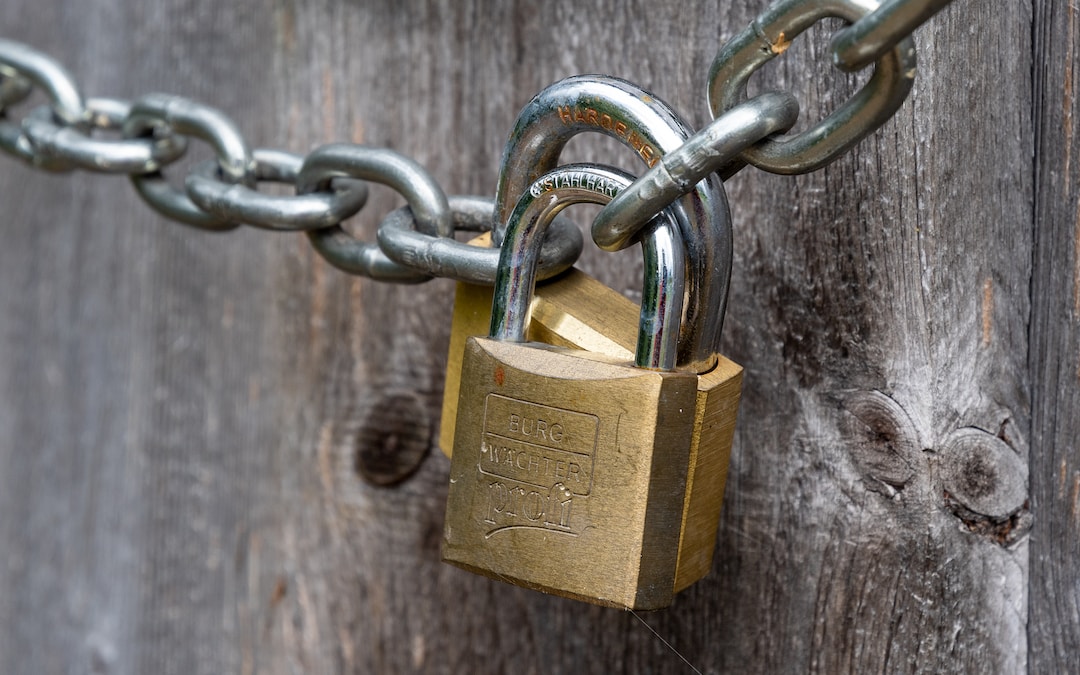 Should you be worried about cloud lock-in?

Regulatory changes and open-source platforms are addressing long-standing concerns about costs and complexity
Vendor lock-in is a much-discussed concern when it comes to cloud. After operating on-prem for years, with the freedom to change just about any part of their environment, many companies are wary of handing everything over to a single supplier. But those fears might be overblown, especially in a world moving towards multi-cloud and open source.

In the ‘Multi-cloud: are we nearly there yet?’ panel at Computing’s Deskflix conference this week, panellists said that lock-in is an issue for many companies, but predicted that the situation would soon resolve itself.

Although the cloud is inherently flexible, switching providers can be difficult, time-consuming and expensive. There are many considerations to take into account, like data egress charges and interoperability between providers’ cloud apps. However, Amanda Brock, CEO of OpenUK – an organisation dedicated to supporting open-source technologies in the UK – said, “Standards and interoperability are coming. Changing providers looks expensive to companies, but regulators are driving us down the route of having something that isn’t vendor-specific.” 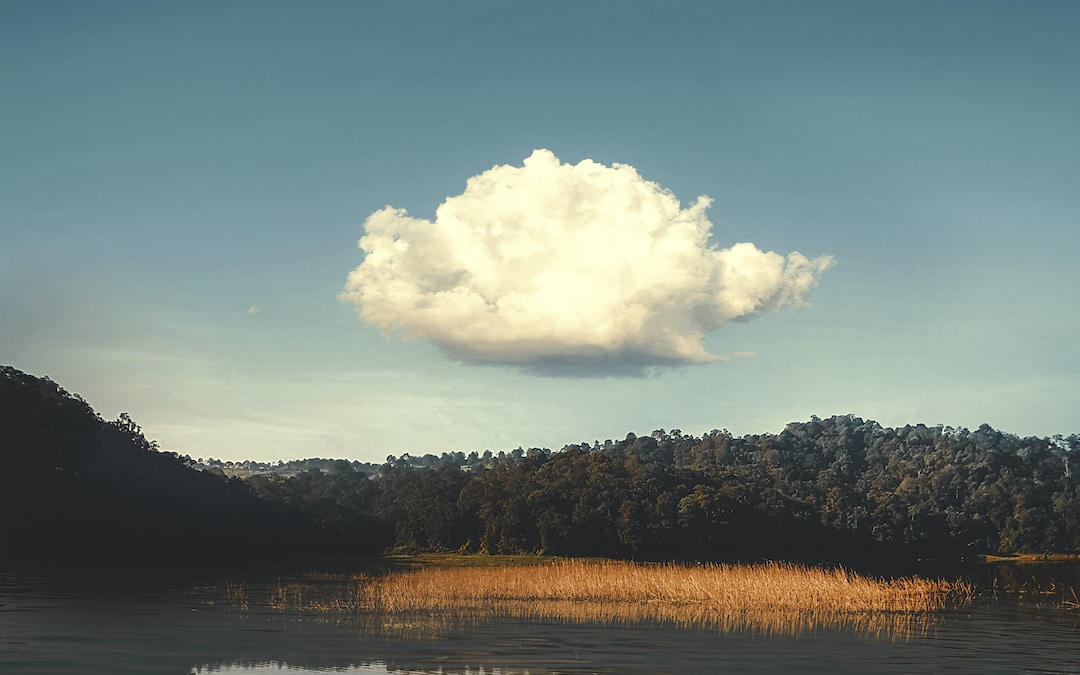 Is overseeing cloud operations the new career path to CEO?

At Microsoft, IBM and Amazon, signs point to ‘yes’
When Amazon announced last week that founder and CEO Jeff Bezos planned to step back from overseeing operations and shift into an executive chairman role, it also revealed that AWS CEO Andy Jassy, head of the company’s profitable cloud division, would replace him.

As Bessemer partner Byron Deeter pointed out on Twitter, Jassy’s promotion was similar to Satya Nadella’s ascent at Microsoft: in 2014, he moved from executive VP in charge of Azure to the chief exec’s office. Similarly, Arvind Krishna, who was promoted to replace Ginni Rometti as IBM CEO last year, also was formerly head of the company’s cloud business.

Could Nadella’s successful rise serve as a blueprint for Amazon as it makes a similar transition? While there are major differences in the missions of these companies, it’s inevitable that we will compare these two executives based on their former jobs. It’s true that they have an awful lot in common, but there are some stark differences, too.